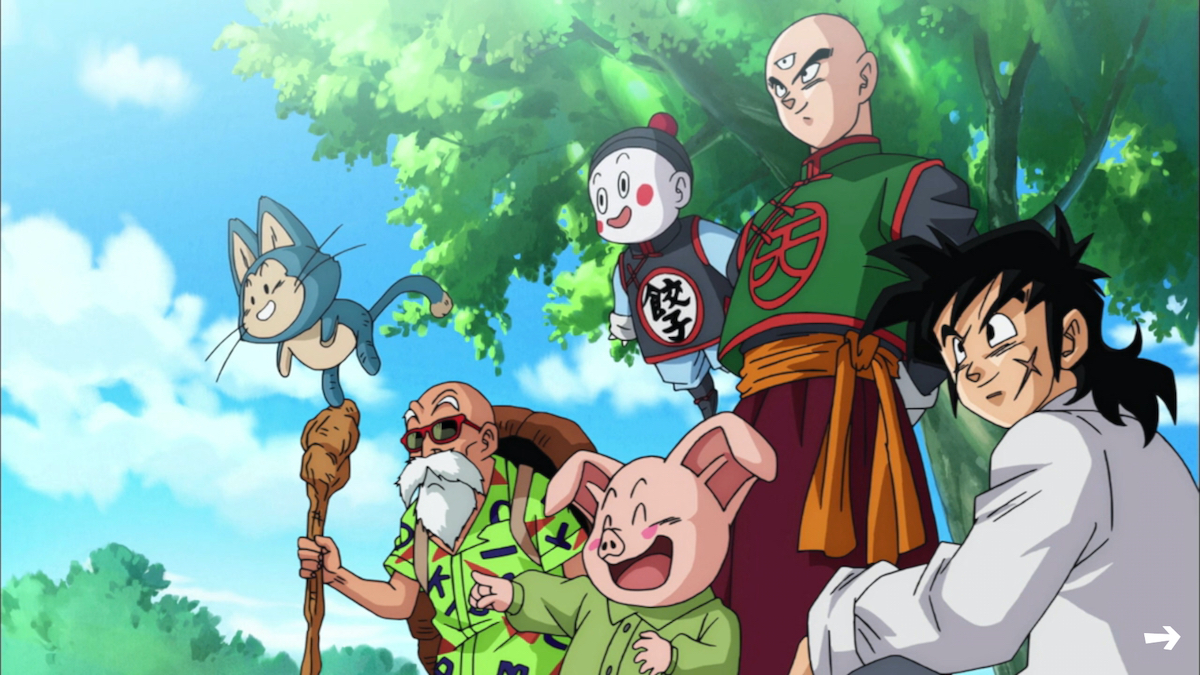 Fortnite is partnering up with Dragon Ball Z to introduce the most iconic features of the franchise to the game. From Versus Battles to Nimbus Clouds, there’s a lot to explore in the latest patch, v21.40.

In addition to the new mechanics, there are a handful of new Dragon Ball Z cosmetics in the shop and challenges to help players level up their battle passes. Epic Games is also organizing a watch party to celebrate the occasion where players will be able to watch Dragon Ball Super episodes in Fortnite.

Players will load into the Dragon Ball Super festival map upon pressing enter. If you’re just looking to complete the quest attached to the festival, you won’t need to watch an entire episode. Joining the map will be enough to complete the challenge and players can leave shortly after.

More episodes will become available throughout the event, and they will be aired on different custom maps.