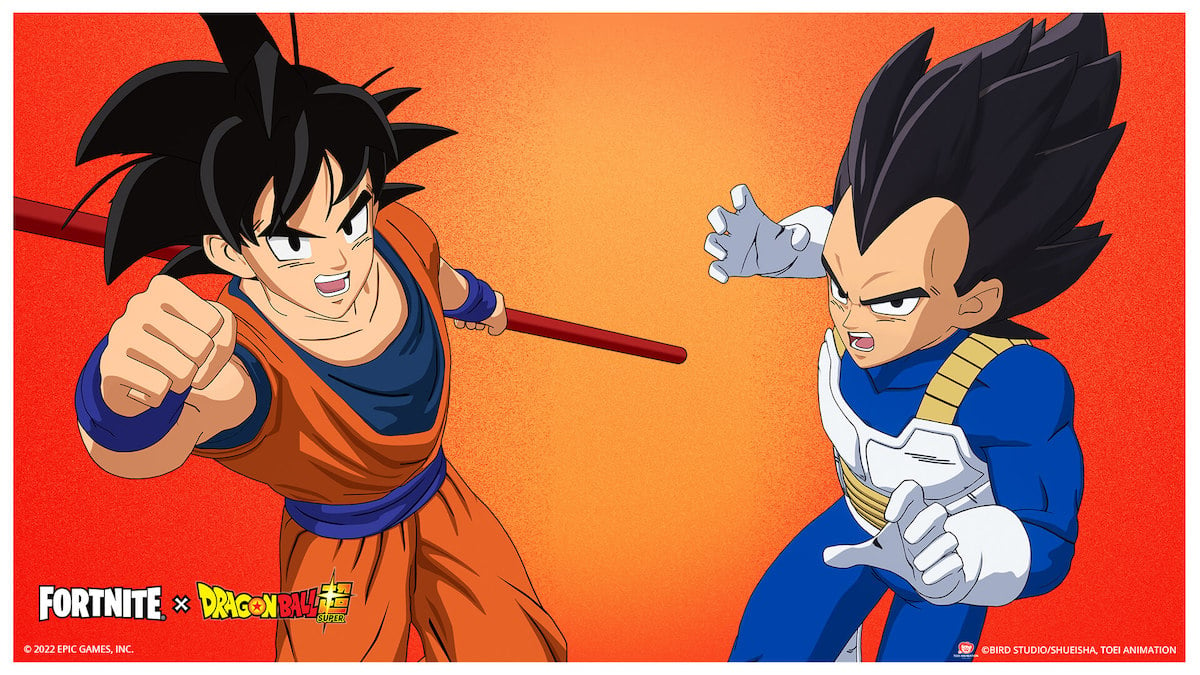 Epic Games’ recent collaboration with Dragon Ball went live on Aug. 16. The most recent patch, v21.40, added numerous Dragon Ball cosmetics to the game, and players are already flooding into the live servers to add them to their collection while they’re available.

In addition to some classic skins, Epic also added the Nimbus Cloud to the Fortnite map as a mobility tool. The Nimbus Cloud is currently a Mythic item in Fortnite and it’s not the only one from the franchise. Players will also be able to use “Kamehameha” in their matches throughout the patch.

Where to get the Nimbus Cloud in Fortnite Chapter three, season three

The Nimbus Cloud can be found inside Capsule Corp capsules that will drop randomly from the sky throughout a match. The capsules can also contain Kamehameha, the famed Ki attack that deals 240 damage to buildings. Players will need to charge Kamehameha for 1.2 seconds before using it and it will have a 15-second cooldown.

Alternatively, players can also get the Nimbus Cloud from Dragon Ball vending machines. These can be found in Loot Lake, Rave Cave, and Rocky Reels. Players will launch into the air upon using the Nimbus Cloud and they’ll be able to use their glider to move around the map faster.

The item is similar to the Witch Broom, which was introduced to the game during Fortnite Chapter two, season four. Considering how a quick rotation can change the fate of end-game fights in Fortnite, the Nimbus Cloud can be a valuable piece in your loadout until it rotates out.