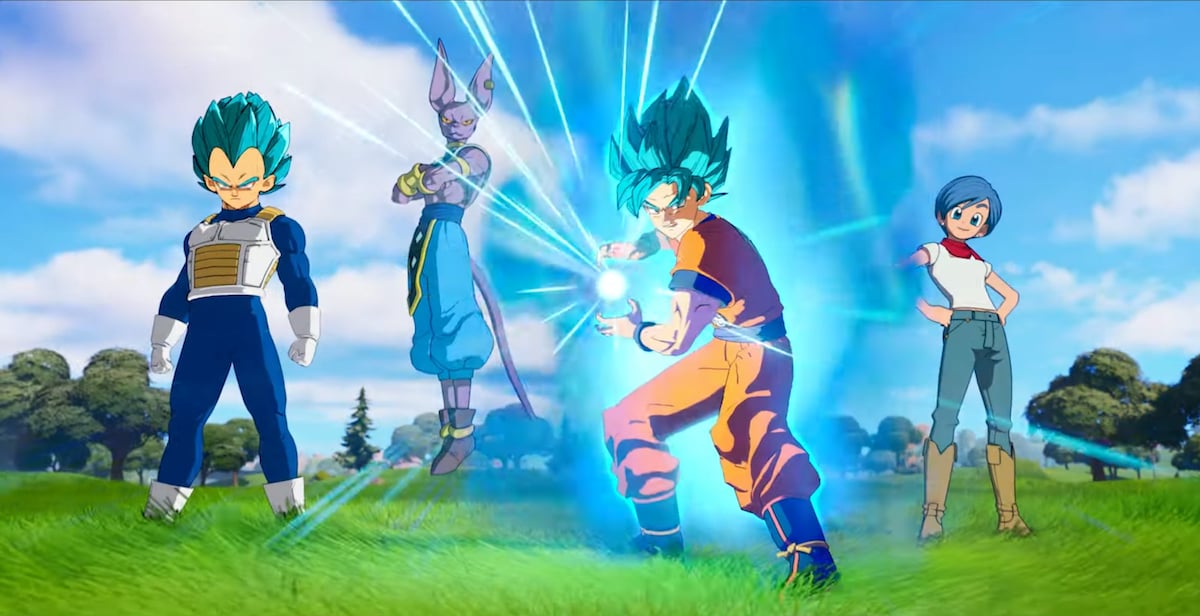 The Dragon Ball universe has finally collided with Fortnite. The patch v21.40 introduced a handful of Dragon Ball cosmetics to Fortnite while adding classics like the Nimbus Cloud to the game.

Whenever Epic Games adds new items and mechanics to Fortnite, the devs also introduce challenges that require players to use them. The XP bonuses and other various rewards serve as an excellent source of motivation for players to try out new in-game elements.

Versus Battles are one of the Dragon Ball mechanics that have set foot onto the Fortnite map, and players will need to join two of them to complete a challenge. There’s also another quest that requires players to win a Versus Battle, which you can complete in one of your two tries.

Versus battles in Fortnite are in-game mini-events that allow two players to hunt each other down by marking them on the map in a Fortnite match. Players will need to sign up for a versus battle to join them through one of the Versus Boards on the island.

How to join a Versus Battle in Fortnite Chapter three, season three

How to win a Versus Battle in Fortnite

Winning a Versus Battle can be slightly more challenging than defeating an opponent in a casual skirmish. Considering the challenge factor, it can feel more stressful. The best way to assure your victory will be by using your time as efficiently as possible.

While some players will rush toward their target almost immediately, you can bide your time and wait for your opponent to make a mistake while completing your loadout. If they run across the map to get you, they might have fewer resources to work with, giving you an advantage in the Versus Battle.