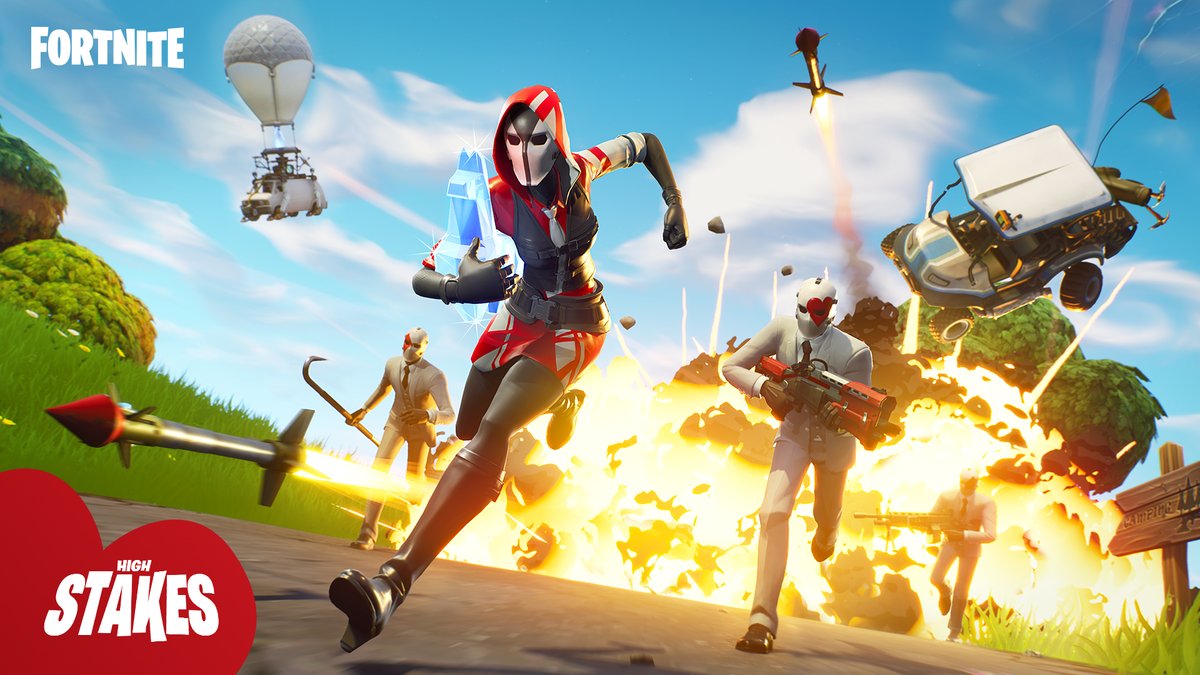 The start date of the highly anticipated High Stakes event has been moved to Thursday Sep. 6.

Fortnite: Battle Royale developer Epic Games announced on Twitter earlier today that a problem was detected prior to the release of the v5.40 update. The developer found a “critical controller issue,” causing a roll back of the High Stakes event for two more days.

Related: Fortnite: Battle Royale is getting a grappling gun and Getaway LTM

A number of fun new additions to Fortnite are expected to be in the v5.40 update, such as a grappling gun, a Getaway LTM, and a customizable High Stakes event skin. These details were found this past weekend at PAX West, where the new update was played by popular members of the Fortnite community.

The v5.40 update will likely drop some time in the morning on Thursday Sept. 6 alongside the Season Five Week Nine challenges.