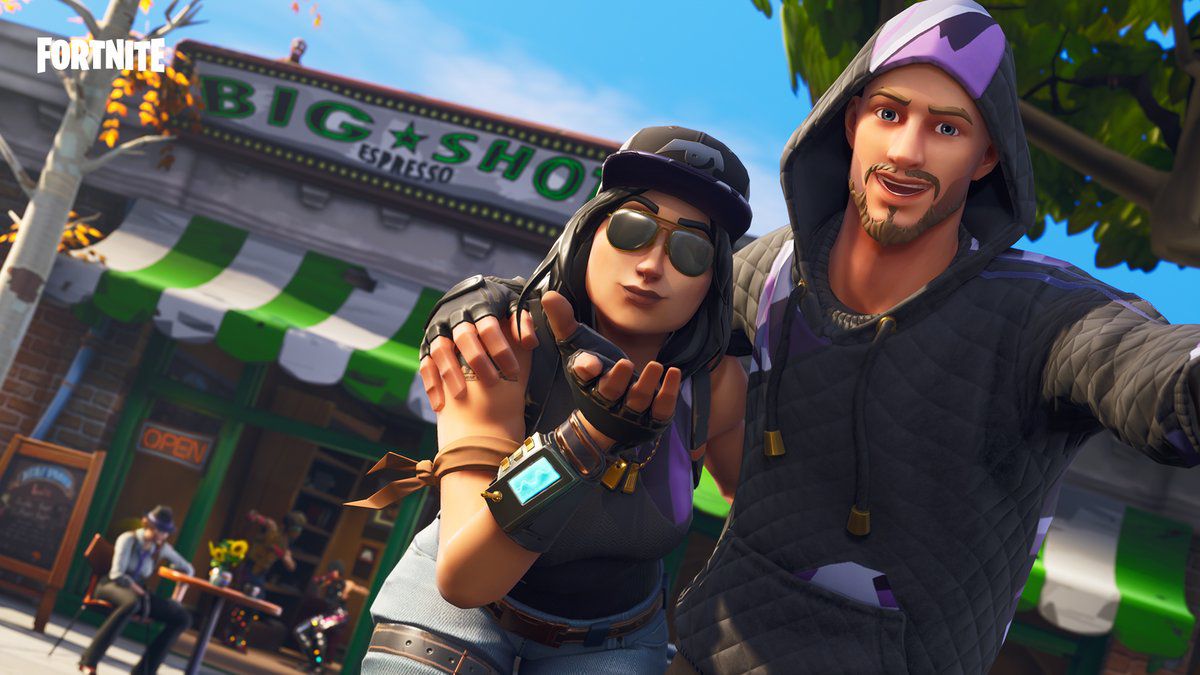 Friday Fortnite is the biggest weekly tournament in the Fortnite: Battle Royale community, and it features some of the most popular and talented players in the world.

With high-profile YouTubers like Roman Atwood, gaming stars like Tyler “Ninja” Blevins, and professional players from all over the world participating, Friday Fortnite is a major event. Not only do big names compete in it, Friday Fortnite really seems to attract viewers. Nearly 10 million unique viewers tune into the event, according to its host Daniel “KEEMSTAR” Keem.

Those viewers tune in to watch their favorite players and some of the best talent on the planet compete against each other. While FaZe Clan’s Turner “Tfue” Tenney and Dennis “Cloak” Lepore have dominated many of the tournaments, it’s really anyone’s event to win on a weekly basis.

Every week the 32 pairs compete in a double-elimination format, with one surviving team from both the winners bracket and losers bracket colliding in the grand finals. The team coming from the losers bracket will have to win two separate series to win the title, though.

Here are the results from the tournament so far, updated with the most recent games on the top.

Losers Bracket Round One

Winners Bracket Round One