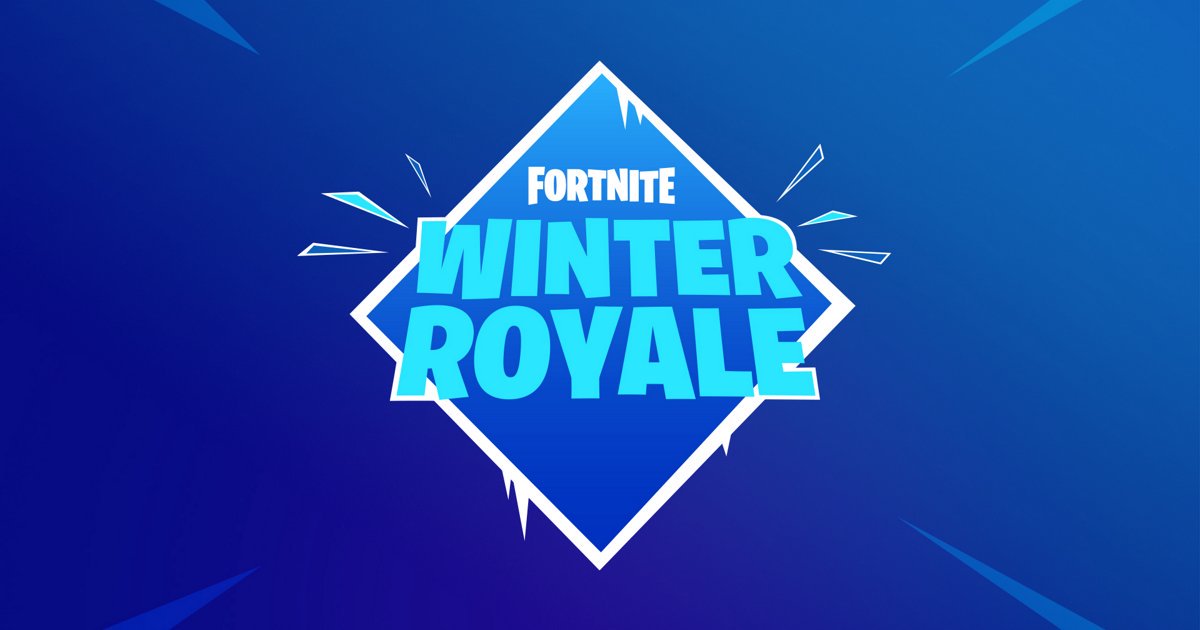 In the European half of the Winter Royale online Fortnite: Battle Royale event, a French player came out on top.

Clément “Skite” Danglot of LeStream Esports finished in first place of the Winter Royale EU competition, claiming the $75,000 grand prize in the process. He beat out the likes of Dmitri “Mitr0” Van de Vrie and Issa Rahim in the finals, finishing with 10 total points.

The format mirrored many of the Skirmish events in the past, with points being awarded for both final placings and eliminations. Over a series of matches, players could earn three points for either securing a Victory Royale or eliminating seven players in a single game.

Two points were awarded for a top three finish or a match with five or six eliminations. And to earn a single point, the player had to finish within the top 10 or eliminate three to four players. There was also a bonus, which allowed players to earn an additional point for each elimination that exceeded seven.

Skite narrowly edged out 20-year-old English player Tuckz717, who finished with just one less point than the winner. Mitr0 and Issa completed the top four, which earned a collective $215,000.

The Winter Royale event will resume on Tuesday, Dec. 11, when the most talented and popular players from North America compete for their $500,000 prize.