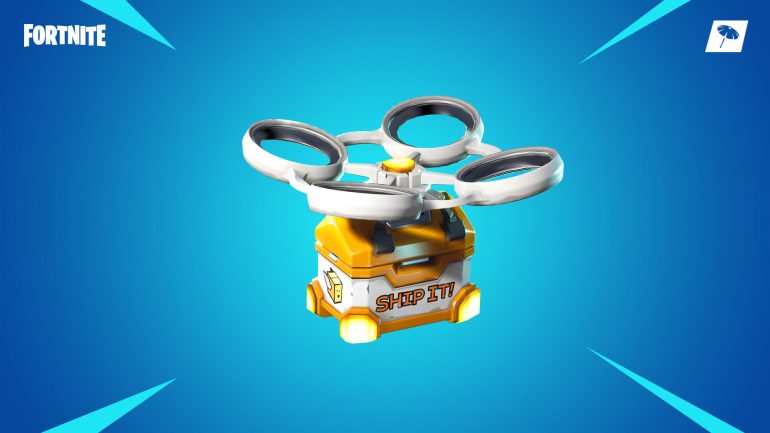 A new Fortnite: Battle Royale patch is now out. It introduces the v9.10 update, the third of season nine. Fans knew what to expect from this update, but they got much more.

A new feature called Hot Spots will make random areas of the map have better loot every match and an increased chance of having Supply Drops. New objects called Loot Carriers will drop weapons that are Rare (blue) or higher quality with two stacks of bullets. There will always be at least one Hot Spot per match and three maximum, and they can have from 12 to 16 Loot Carriers each.

Epic also introduced changes to a few weapons and items. Instead of vaulting guns, Epic reintroduced the Semi-Auto Sniper Rifle that was vaulted in a previous patch. The company said it wanted to “round out the medium/long-range item line-up” since it vaulted the Scoped Revolver and the Thermal Scoped Assault Rifle in a previous patch.

There are adjustments for the spawn rates of Shadow Bombs and Combat Shotguns as well.

The Fortnite x Jordan collaboration that Epic revealed will introduce a new Limited Time Mode in Creative called Downtown Drop. Players will be able to buy special outfits in the Item Shop to unlock special challenges for the set and the event.

You’ll find the key points of the patch notes below.