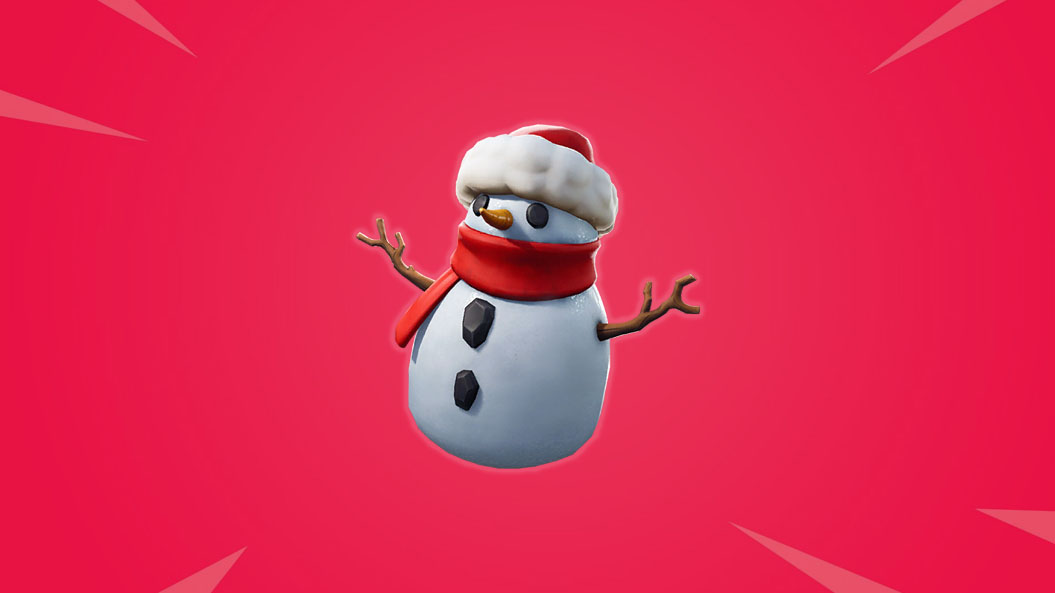 The Sneaky Snowman consumable item has returned to Fortnite with today’s v11.30 update. It allows players to disguise themselves as a snowman and possibly catch players off guard.

Epic Games has had its hands full since it released the update earlier today due to a number of bugs and reports of server instability across all platforms. But players are still taking their time to explore the new update.

A user on the FortniteBR subreddit showed off a strategy that allows players to completely avoid fall damage while using a Sneaky Snowman.

As seen in the video above, the player jumps from a mountain while wearing the Sneaky Snowman but breaks out right before they hit the ground to avoid any fall damage.

Since the Sneaky Snowman was added back into Fortnite, players can carry up to five per stack, so that leaves plenty of room for strategic overhead attacks on enemies.

This strategy could also be useful when rotating around the map if a player doesn’t have enough materials to safely drop down from a hill or player build.

Some pros could adopt this strategy while competing in the $15 million Winter Royale taking place later this month.