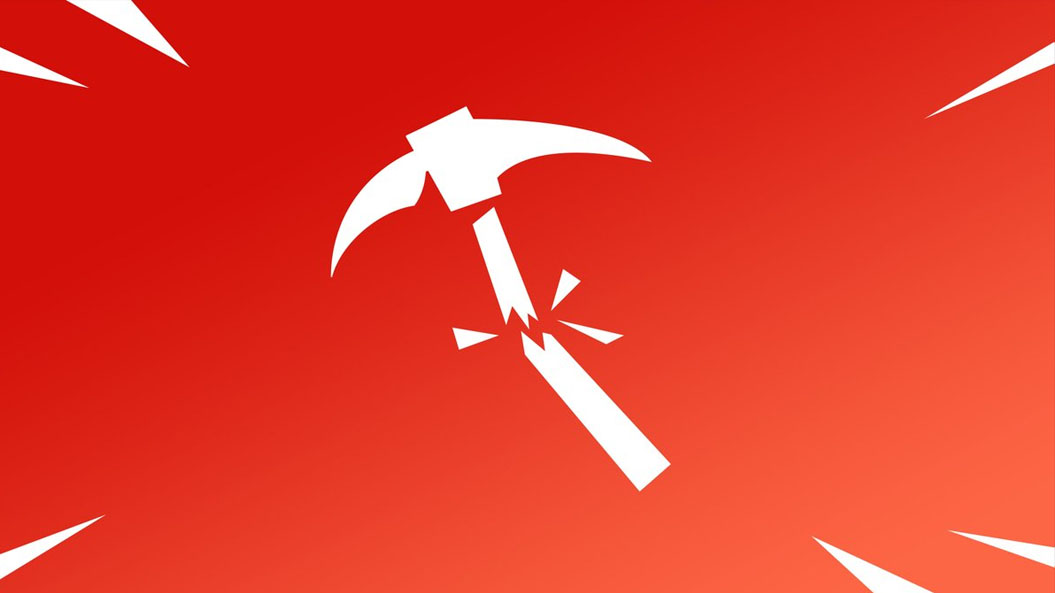 Epic Games pushed out the v11.30 patch for Fortnite Chapter Two, season one today, which has caused massive server lag and stability issues for players.

Players began to report issues on the FortniteBR subreddit that they were experiencing hitching, extreme lag, and server instability a few hours after the patch was implemented.

Dot Esports tested the issue and captured in-game footage of a Team Rumble match where we were unable to move our character due to the lag.

There doesn’t seem to be a workaround in place yet. Epic issued a statement through its official Fornite Status Twitter account that says it’s aware of the issues and is looking to find the root of the problem.

About an hour later, the Fortnite Competitive account announced that the Contender Cash Cup would be moved to Dec. 16 due to issues with the latest update.

An announcement was posted from the FortniteStatus account informing players that the stability issues were coming from the DX12 beta. To fix the problems, players should revert back to DX11.

If the server instabilities are causing your game to freeze completely, players can access their settings through the Launcher and entering “d3d11” under Additional Command Line Arguments.

The developers at Epic are on the case, though. The issue is sitting on the official Fortnite Trello board, indicating that the team is investigating and working on a fix.