Epic is keeping the professional game free of new stuff. 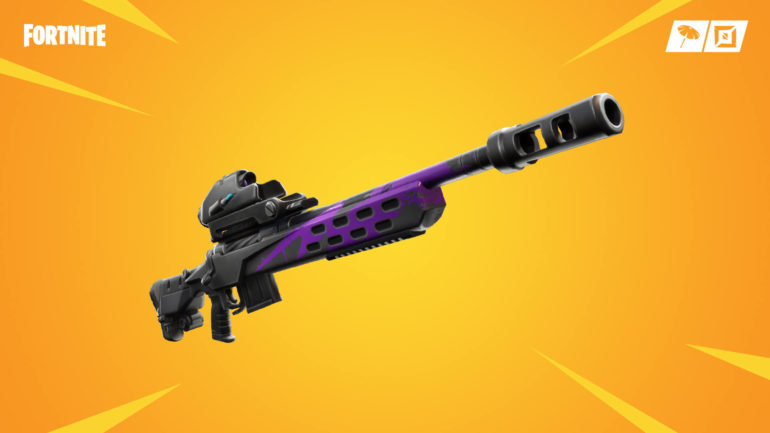 With that change, Epic is keeping the World Cup lobbies free of every change introduced in the v9.41 update yesterday. The company also confirmed that all Fortnite birthday elements that will be added to the game tomorrow, like birthday cakes and presents, will be disabled during the tournament. The Storm Flip item, which creates a small storm area, is also being removed from the lobbies.

Related: How to watch the Fortnite World Cup

Epic has been keeping its tournament and competitive modes free of abrupt changes lately. The Trios tournament that took place earlier this month also didn’t have some changes introduced in the patch that came a few days before it started. Even though Epic doesn’t want to create a unique loot pool for competitive Fortnite modes, the company has been tweaking the availability of certain items during events.

Professional Fortnite players have been pressuring Epic to keep competitive and tournament modes free of certain game changes since the Winter Royale last year. That was when the company kept the Infinity Blade available in all matches, and players who used it were the ones with the best performances throughout the competition.

The Fortnite World Cup will kick off on Friday, July 26 with the Creative Finals. The Duos Finals follow on Saturday when fans will watch players compete in the standard Battle Royale competitive mode. The Solo action will take place on Sunday to close out the event.

None of these items will likely be available in the Creative Finals, either.