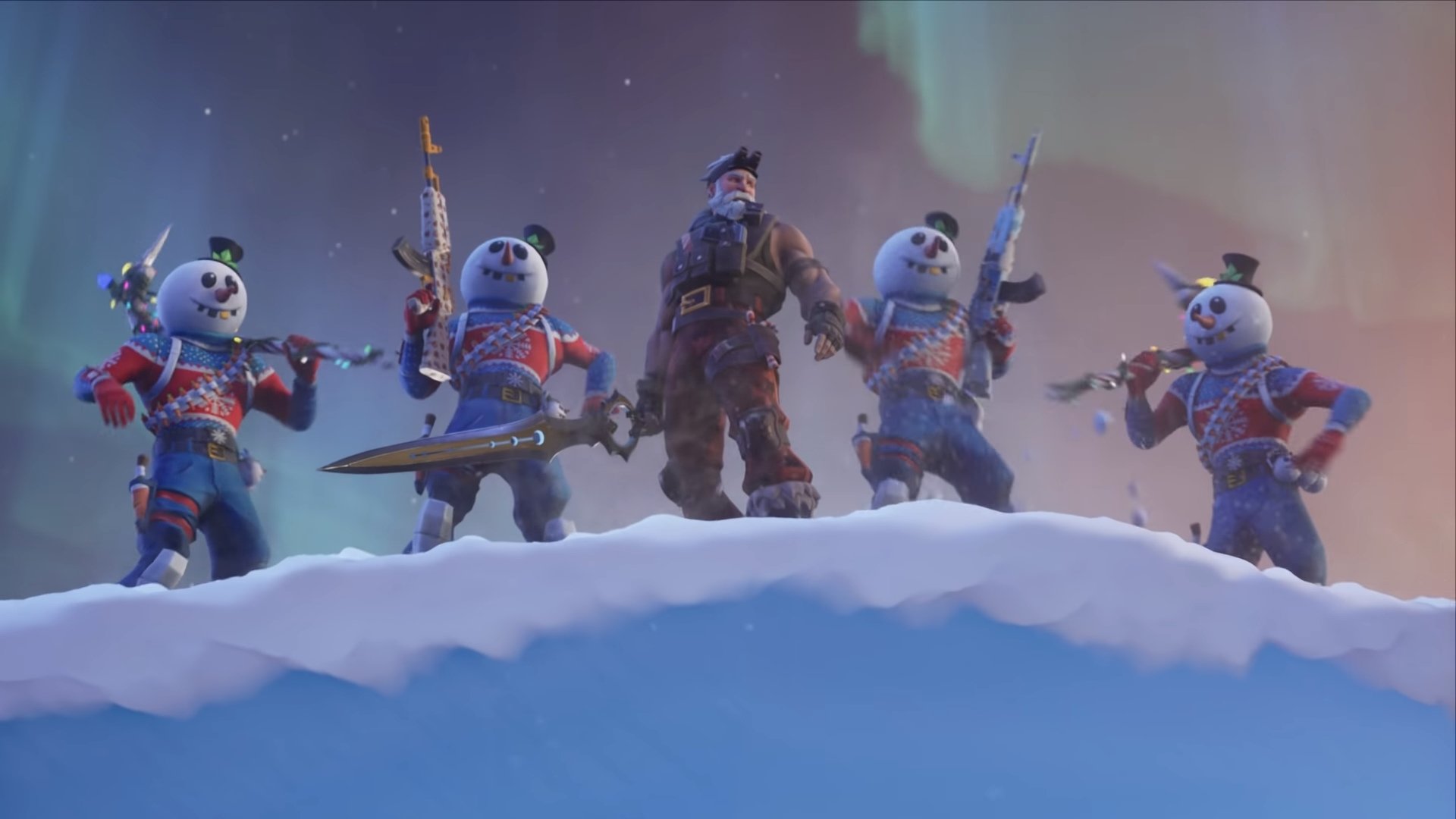 The top 100 players in North America battled it out in six matches with the Infinity Blade enabled, despite rising controversies around the presence of this powerful item in a competitive environment. It grants its bearer increased health and shield pools, movement speed, two powerful skills that can destroy structures in one hit, and health regeneration.

Related: Myth speaks out against Epic Games’ production team for holding Ninja to a “double standard.”

Fifth-place Legendien was the game one winner with seven eliminations and a Victory Royale, which got him the six points he got in the finals. He used the Blade the entire match. Fourth-place YungChung got nine eliminations and finished third in game five using the Blade, scoring the seven points that got him to that position.

Second-place 72HRS, who represents Team Liquid, got a worse placement because of the blade. He says a bug caused him to take fall damage and die while using the leap skill granted by the sword in the last game. If he had survived until the top three, he would’ve won the tournament

But Nolanlul was the champion doing what most Fortnite players dream of doing: killing the guy with the blade. He went on a rampage at the end of game six and killed the blade wielder Vide when he leaped towards the storm. That Victory Royale, his four kills, and the other points he got in previous matches got him the nine points that made him the champion.

Third place Tyler15 also turned down the powers of the blade to get to his seven-point tournament finish.

Three out of five players were somehow affected by the new sword in the Winter Royale. If we move to sixth to eighth place, players MmateosS, NistiC, and Vide appear with six points, which they also got thanks to using the Infinity Blade.

Epic Games’ decision to keep a new and powerful item like the Infinity Blade enabled in a professional competition showed how big of a competitive advantage it is. This might just become another argument backing the theory that Fortnite has become almost unplayable since the Infinity Blade was added.