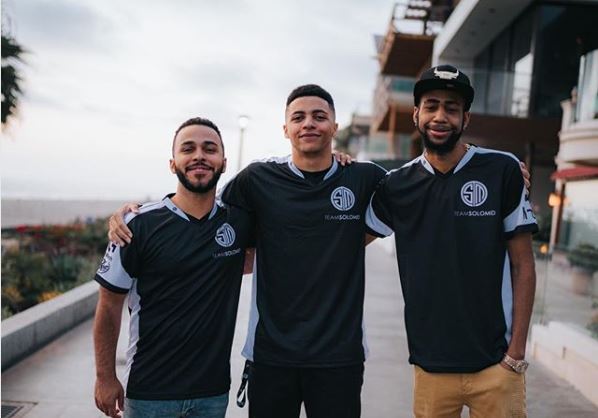 The “double standard” referred to what how he believed Ninja was the subject of far too many highlights in the tournament, enough to take away from other important things happening in each game. He said that he would “rather watch people rotating and not someone just getting sniped simply because they have a name.”

One fan pointed out that Epic often did the same thing for him. And another streamer, dmbrandon, came to Epic’s defense, saying that seeing Ninja highlighted more mattered to the younger audience, using a hypothetical example of “random kids flossing in their bedrooms watching it on a 5 year-old iPad wearing a Ninja hoodie.”

Ninja responded, as well, but his response didn’t exactly reveal his feelings one way or the other. He responded with the “thinking face” emoji, and didn’t add to the discussion in any other way.

Both Ninja and Myth failed to qualify for the Winter Royale finals.