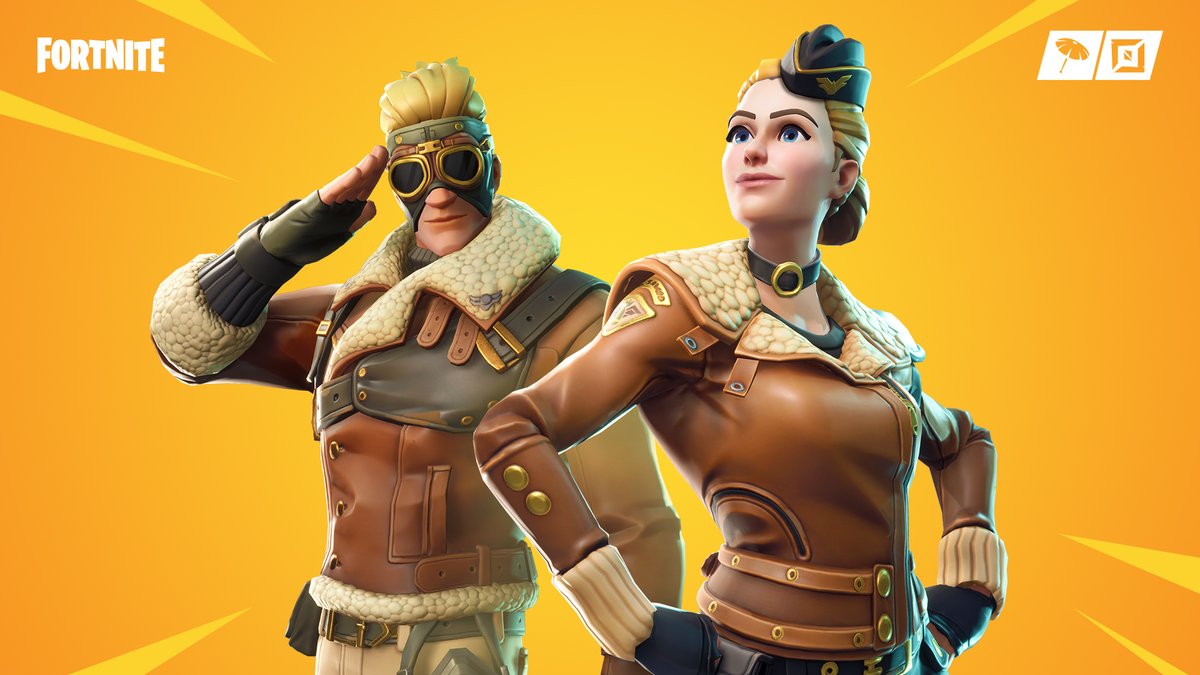 Fortnite: Battle Royale has never been the same since the start of season seven, and the game has become close to unbearable ever since.

With the release of the new season, developer Epic Games introduced numerous content and meta changes to the game—new points of interest, new environments, and new modes of transportation. The most controversial and most game-changing additions, however, are the plane and the Infinity Blade weapon.

Related: Myth speaks out against Epic Games’ production team for holding Ninja to a “double standard”

The new air vehicle brings fun new ways to traverse the map and create content with sweet highlight plays, such as lightning-fast hijacks, mid-air skill shots, and Red Baron-esque maneuvering in tight situations. All this potential for hijinks doesn’t account for its effect on the meta, though. Build battles don’t even matter as much anymore since planes can dive bomb—third-party style (interrupting duels that you’re not initially involved in)—into structures to effectively ruin skilled encounters up until the late-game circles.

In a similar vein, the Infinity Blade absolutely thrashes the game meta. Similar to the Thanos Infinity Gauntlet Limited Time Mode (LTM) from the summer, wielders of the special sword can easily swing their way to victory royales with little effort required. The excess health/regen, the extremely high damage output, and the instantaneous destruction of any build with a lunge make almost any player deadly. Anyone who goes up against the Blade will likely die by the Blade, because it’s close to impossible to fight it, run from it, or counter it both alone and with a squad.

So what should Epic do about the plane and the Blade, without removing them from the game altogether?

In its current state, Fortnite doesn’t feel like Fortnite anymore. It feels like a Battlefield-style battle royale. Players can collect materials, pick up great weaponry, and rack up kills, but regardless of talent, all of that effort can be erased with a swift swing of the sword or a plane to the face.