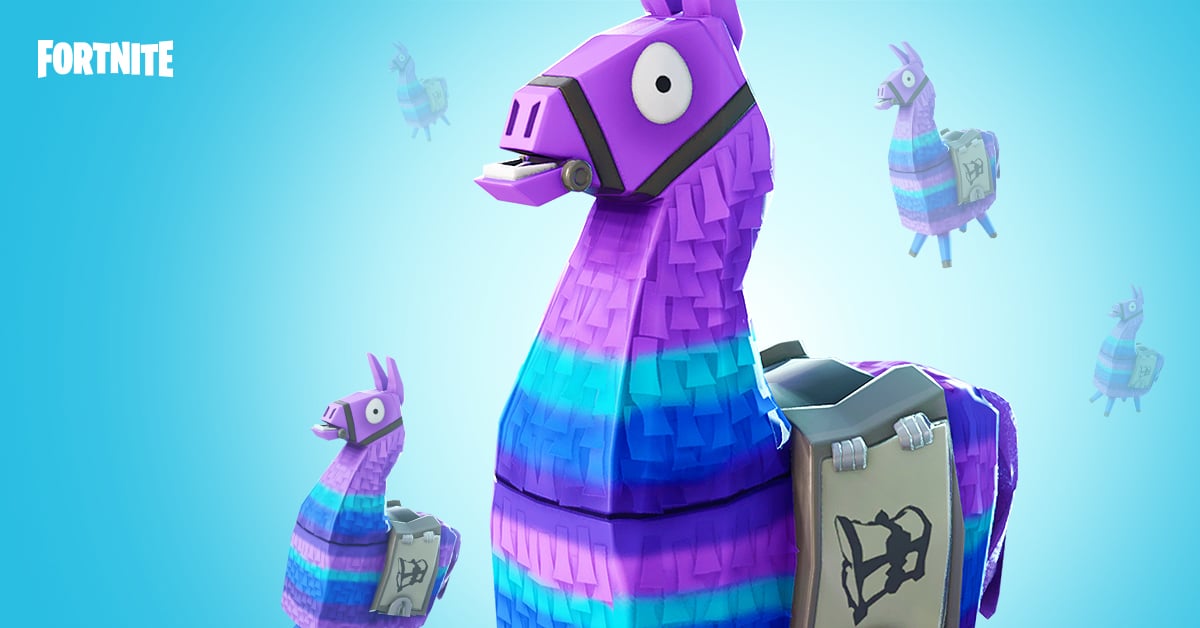 Epic Games is constantly striving to tweak and improve its immensely popular game, Fortnite: Battle Royale. The developer issued another State of Development update earlier today—and there’s a ton of information to take in.

Console players will be happy to hear that Epic is trying to “make battling, building, and moving in Fortnite feel great on controller.” Builder Pro has been tweaked to make it feel more consistent, while Turbo Building received improvements, including being made faster. Epic is looking at a way to offer custom bindings to players who use controllers, too—but there’s no timetable for this feature yet.

Epic also talked about the importance of limited-time modes being used to “explore different tweaks to the main game mode and do things we wouldn’t normally do in standard playlists.” After adding the Jetpack as a limited-time item, the Close Encounter LTM is set to go live tomorrow.

A Playground LTM is on the way, too. This mode will feature “an extended period of time to roam around the map, as well as increased resource generation.” All of the loot chests and ammo crates will be on the map, and friendly fire will be enabled—but you’ll respawn immediately after you die.

In terms of game performance, Epic has “added additional logging and diagnostics to help us track down issues that can cause the game to freeze.” The developer is also working on lowering the time it takes to load into matches, and server tick rates have been improved from 20 to 30 hertz in standard game modes.

Related: Fortnite generated $296 million in revenue across all platforms in April

One of the coolest features that Epic is adding in update 4.3 is challenge progress notifications. Players will receive in-game pop ups so they can monitor how far along they are on certain challenges. Epic is also working on improving in-world markers, as well as trying to “freshen up the celebration” on the Victory Royale screen. Other features that Epic plans to refine include spectator UI, the minimap, providing better footstep and vertical audio in high-density locations, and improving the replay system.

The post was filled with important information for anyone curious about what Epic Games is working on. Although it’s unclear when all of these changes will be introduced to the game, Fortnite players should rest easy knowing that the developer is hard at work trying to improve their favorite game.