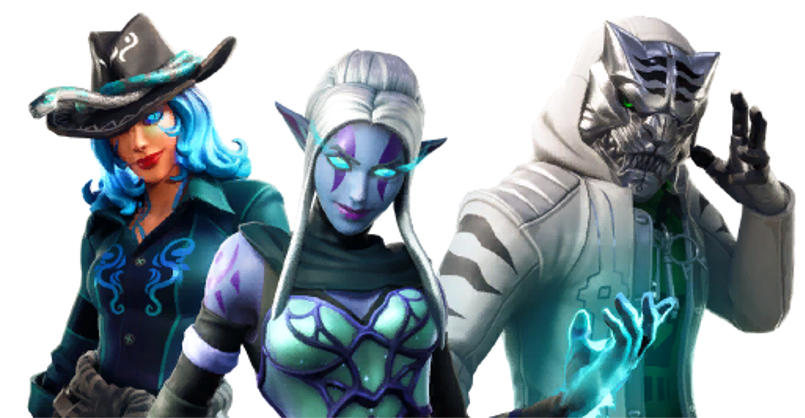 The end of Fortnite: Battle Royale’s season eight is upon us, which means that players only have a small amount of time left to unlock everything in this season’s Battle Pass and complete all of the challenges.

For those who have unlocked everything, though, Epic Games is launching a special series of Overtime challenges so players can unlock three unique skin variants for Battle Pass costumes.

The set has just been confirmed and came a few days after they were leaked as part of the v8.50 update.

The variants are for the Tier 23 skin reward, Sidewinder, the Tier 71 reward, Ember, and the Tier 99 reward, Master Key Masked. The challenges will seemingly give each of these skins a green-silver glow over the red attire they originally wear.

Other rewards will also be given to players who complete the challenges, and there should be a mixture of easy and difficult tasks to complete throughout the event.

Here are all of the Overtime challenges that are available in season eight.

At this time, only the first four Overtime challenges are available. The last two should be unlocked on Tuesday, May 7.