Fortnite leaks reveal cosmetics themed after the Day of the Dead in the 6.20 update - Dot Esports
Skip to content 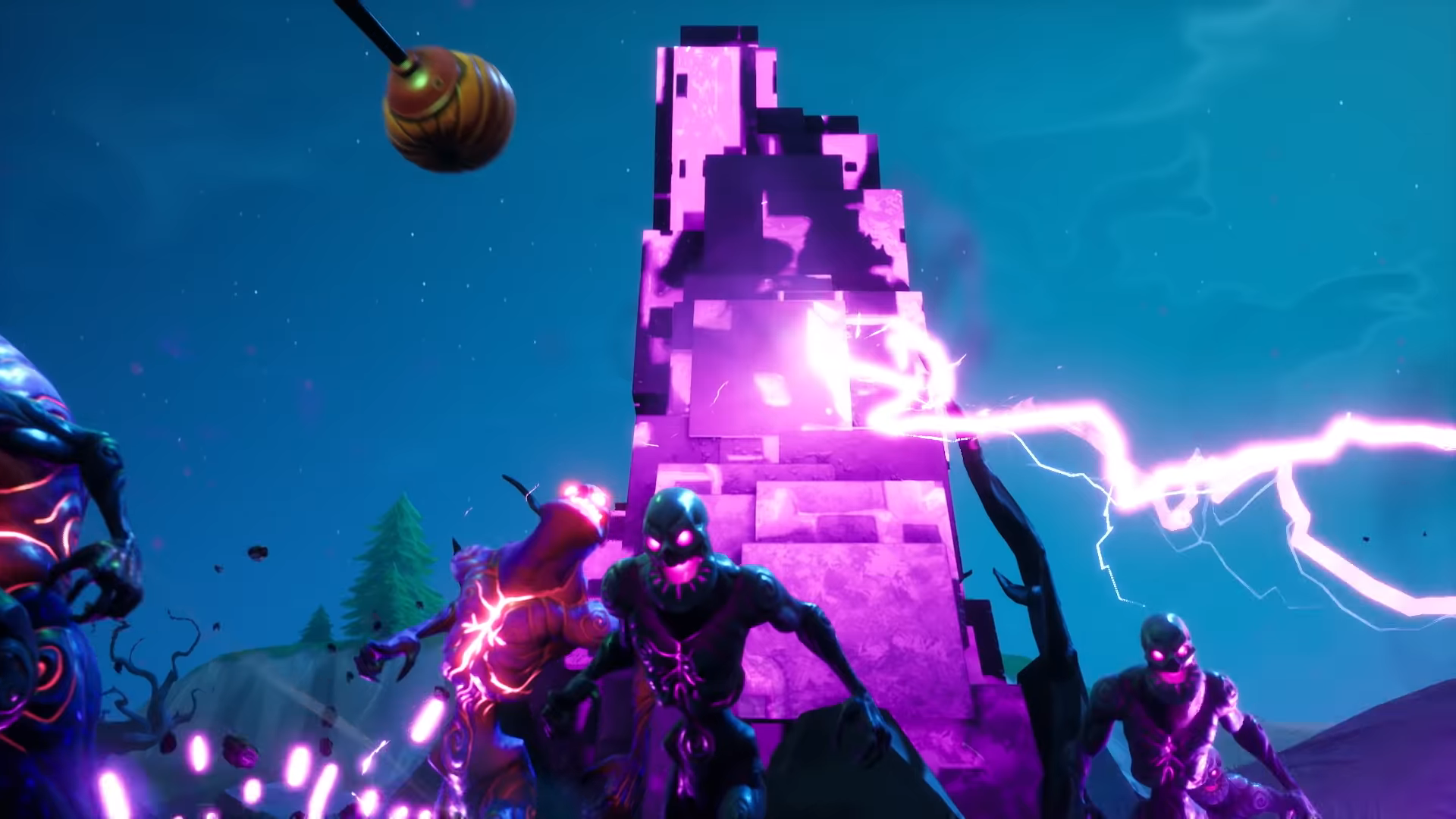 The Fortnite data miners we love, @TwoEpicBuddies, have found new outfits, gliders, emotes, and pickaxes in the 6.20 Fortnite update that went live earlier this morning. As has been the case for several weeks, the cosmetics they found hidden in the game files might be coming to Fortnite: Battle Royale in a few days.

Several items are themed after the upcoming Mexican national holiday Day of the Dead, celebrated on October 31. There are outfits, back blings, and pickaxes that resemble the artistic and colorful representation of human skulls, called calaveras, that are a unique decorative item used in celebrations of the Day of the Dead.

Two female and two male outfits wear special makeup that gives them this calavera look. Two guitar pickaxes also have calaveras painted on their body, while there is a back bling that is a calavera. Two other colorful gliders resemble owls painted like calaveras, with several tones of blue and green.

A few cosmetics still go with the Halloween theme, which should be a hint that they might come soon to the game. The special Fortnitemares outfit Deadfire is there with the Shackled Stone back bling and the Dark Shard pickaxe, and they are all part of the new set of event challenges. The Dark Engine glider, which is the reward for completing the set, is also on the list that TwoEpicBuddies revealed.

Other images give us a hint of future Fortnite bundles. There is a male character wearing a mask, hood, and sunglasses in an orange outfit near a back bling with the same color scheme and the V-Bucks symbol. This is probably a new in-game V-Bucks bundle that will replace the current Ace Bundle. If so, it should grant players with the outfit, the back bling, and 600 V-Bucks for $4.99.

Players might have to wait a few more days to see these items at the in-game store. We do not know yet how much each of them will cost, but they might be available soon in any of the upcoming daily store rotations.