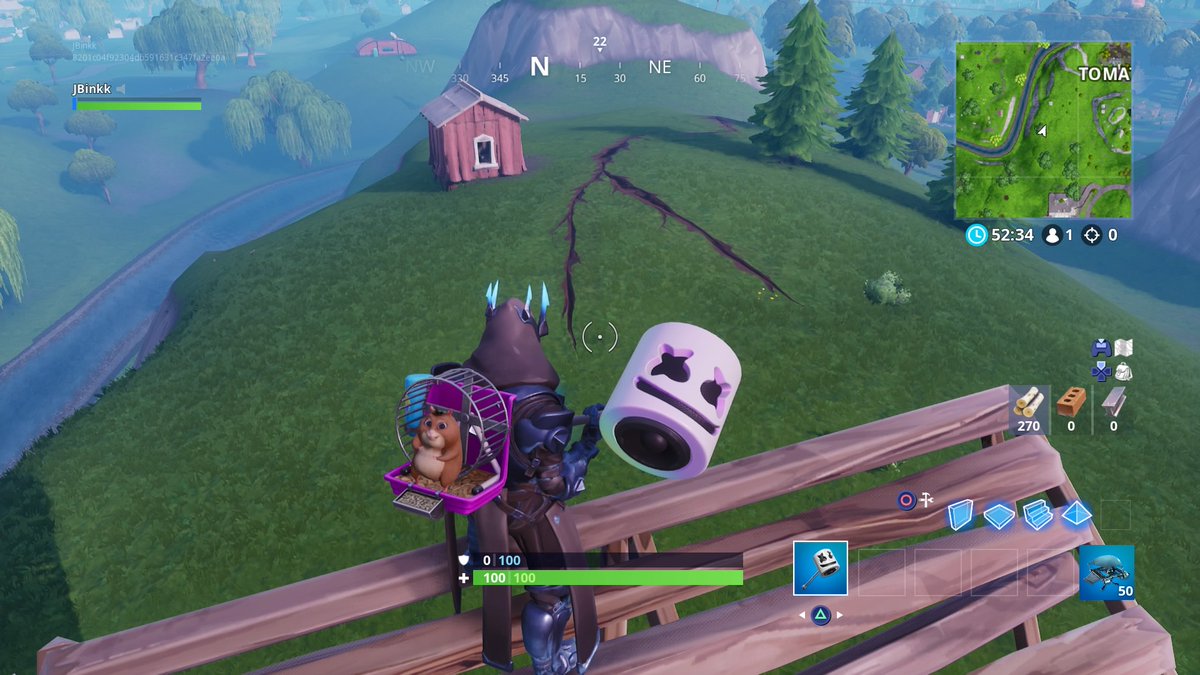 The highly-anticipated earthquake has officially begun in Fortnite: Battle Royale.

A large crack has appeared in the ground southwest of Tomato Temple.

It’s unclear exactly what this large crack in the ground means, but a potential earthquake in Fortnite has been theorized by fans for a while. It’s possible that this earthquake could have huge implications on the Fortnite map heading into season eight.

Well-known data miner Lucas7yoshi also posted sound files today that could be related to the earthquake—and some of the clips even sound like they involve fire, which could have something to do with a potential map change leaked by Lucas7yoshi in which Wailing Woods could be burned to the ground.

This may just be the start of the earthquake, but it’s definitely clear that Epic Games has something interesting up its sleeves.