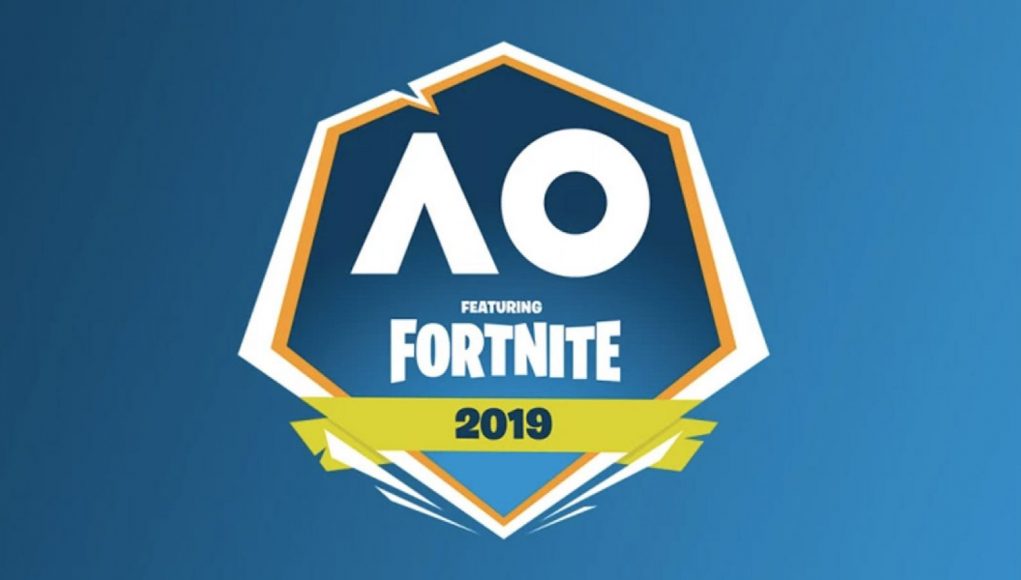 Players from the Fortnite Australian Open Summer Smash in January are still looking to receive their prize money of up to $50,000 from developer Epic Games. TtvLeftRightGN, who won $1,000 at the event, posted a Reddit thread this morning saying that 25 players are still missing prize money from the tournament.

In the thread, ttvLeftRightGN listed the 25 players who haven’t been paid, including the second-place finisher Araki and third-place Naapr. There’s approximately $187,000 that’s yet to be paid out to 25 of the 100 players who placed high enough to earn prize money from this event.

Some players have received emails from Epic saying that the event wasn’t associated with the company. But the rules provided to the players before the event said that the prizes would be distributed directly by Epic. The tournament was also promoted on Epic’s official channels, and popular streamers like Benjamin “DrLupo” Lupo were flown over to cast the event.

Epic sent an email out to players before the event asking for payment details for prize money. Some players were paid out only a few days after the Summer Smash finished. While Epic’s own policy states that players will be paid out within 90 days, some players still haven’t received payment 91 days later.

According to some of the players, Epic has been refusing to respond to their emails for months. The original prizing email was sent from Epic Games’ Cameron “SUND0WN” McGrory, but none of the 25 players above have received a reply from SUND0WN regarding their missing prize money.

The Australian Open Summer Smash was a 500-player tournament held at the Australian Open in Melbourne on Jan. 26 to 27 this year, with a $500,000 combined prize pool. The top 20 players from the five pools on Jan. 26 were invited to play on stage at Margaret Court Arena on Jan. 27.