The removal comes a day before the online open duos. 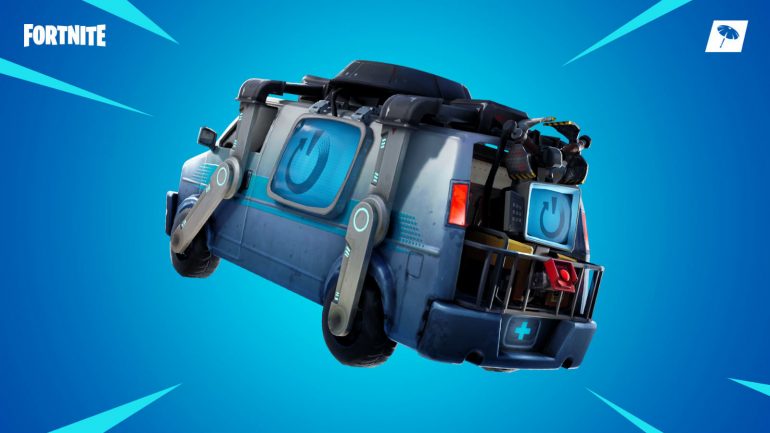 One of the newest features to get added to Fortnite is being removed from the game temporarily today. Epic Games has announced that it will be disabling the Reboot Van from all competitive modes, and will be looking to re-release it on a future date.

Epic is removing the Reboot Van because the team has discovered an issue where the van will affect scoring in competitive. As a result, the van will be getting the boot until Epic can resolve the issue in another release.

This is huge news, since the second week of the Fortnite World Cup qualifiers is starting tomorrow for duos. With Reboot Vans getting disabled, this will change how every team will play now that they can’t revive their teammates after they’re eliminated.

This decision has the community up in arms once again—just like many of the recent changes Epic has applied to its game over the last few months. For example, the fan base has been clamoring for a nerf to The Baller, a vehicle that many think has caused an imbalance within the game. Unfortunately, the nerf was pushed back and the powerful vehicle will be available during the qualifiers.

We’ll need to watch and see how the removal of Reboot Vans will affect gameplay in the upcoming duos tournament for the Fortnite World Cup qualifiers on Saturday, April 20.