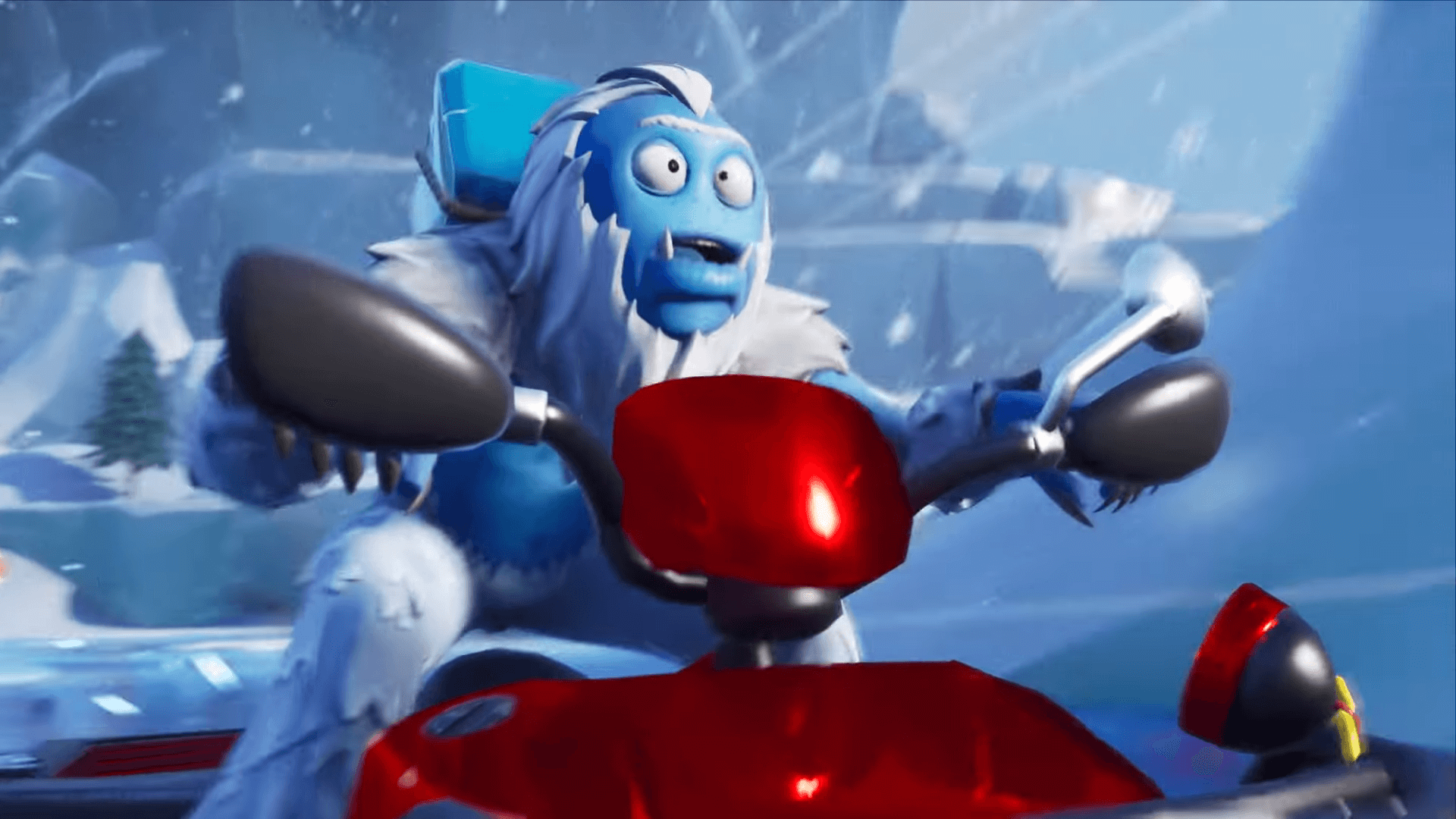 One of these modes was the Classic Fortnite Mode leaked a few days ago. The mode will take players back to season one, with the old map returning for a limited-time only.

Players will only be able to use the weapons and items that were added to the game in the first two seasons.

On top of Classic Mode, a new LTM known as Teams of 33 has also been added. It’s similar to the Teams of 50 mode that has been in the game before, but this time the game will be filled with three teams of 33 players, making it equally chaotic.

These modes are some of the many LTMs being implemented during the holiday season. Some fan -favorite modes are also expected to make a return including 50v50 versions of High Explosives and Close Encounters LTM.