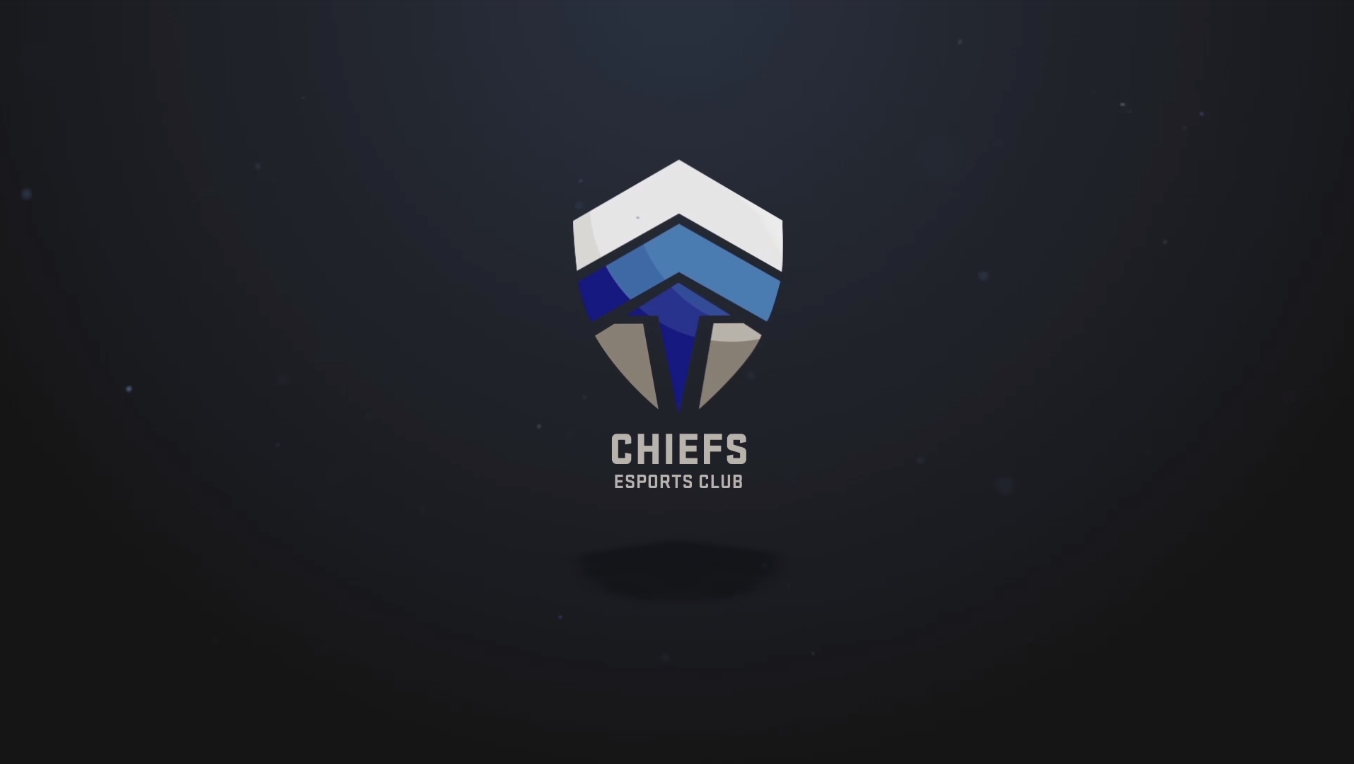 Fortnite esports is expanding at an incredible pace, with popular organizations noticing and acting on the game’s massive popularity.

Chiefs joins fellow Oceanic esports organization Mindfreak, who signed a Fortnite team of its own earlier this week with the acquisition of Junior Mafia. The Australian organizations are two of several popular teams that have expanded into Fortnite, with FaZe Clan, TSM, and Team Envy among others entering a few months ago.

With the immense popularity of Fortnite, it’s hard to deny that this is a game that will stay near the top for a long time to come. The popularity of the game and the battle-royale genre as a whole is obviously promising to esports organizations, evident by their entrances into the competitive scene.

“Epic Games’ announcement of a $100,000,000 commitment to the competitive Fortnite Prize Pool in the 2018-2019 season gives us confidence in a developer that cares about the competitive infrastructure and landscape of their title,” the Chiefs press release reads. “As such, we want to honour the commitment of Epic Games, the fans and the players and honour all the passion and drive to compete that we hold so dear to our values at the Chiefs.”

Chiefs’ new team features several former H1Z1 players, with the organization saying that the roster was at the top of the inaugural Oceanic scrim season.

With yet another esports organization entering into Fortnite, fans are likely anxious to see which of the other popular teams will jump in next.