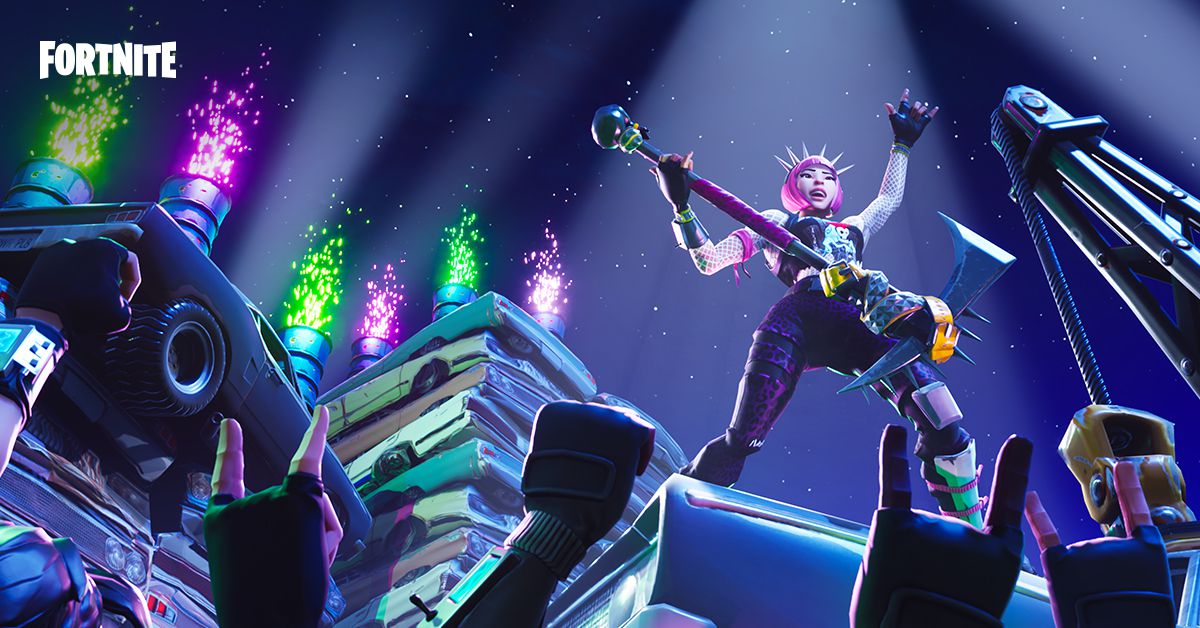 Epic Games is hosting a charity tournament at this year’s E3, bringing together 100 players from around the globe to take part in its Fortnite Celebrity Pro-Am.

These players aren’t your typical run-of-the-mill gamers, however. Epic Games has decided to use Fortnite’s popularity to its advantage by bringing together 50 “professional gamers” and 50 celebrities. These players will join forces in teams of two and fight it out for $3 million in charity prize money.

Related: A Fortnite Celebrity Pro-Am will be held at E3 2018

The winning duo will earn $1 million from that initial $3 million to donate to the charity of their choice, and the remaining $2 million will be distributed elsewhere.

Some of the biggest figures in the Fortnite community will be participating in this charity event, including Tyler “Ninja” Blevins and TSM’s Ali “Myth” Kabbani. Prominent YouTubers and esports icons, such as Mark “Markiplier” Fischbach and Matthew “Nadeshot” Haag, have also been thrown into the mix, alongside professional athletes like the NBA’s Paul George and Andre Drummond.

Here are all of the revealed duos competing in the Fortnite Celebrity Pro-Am: