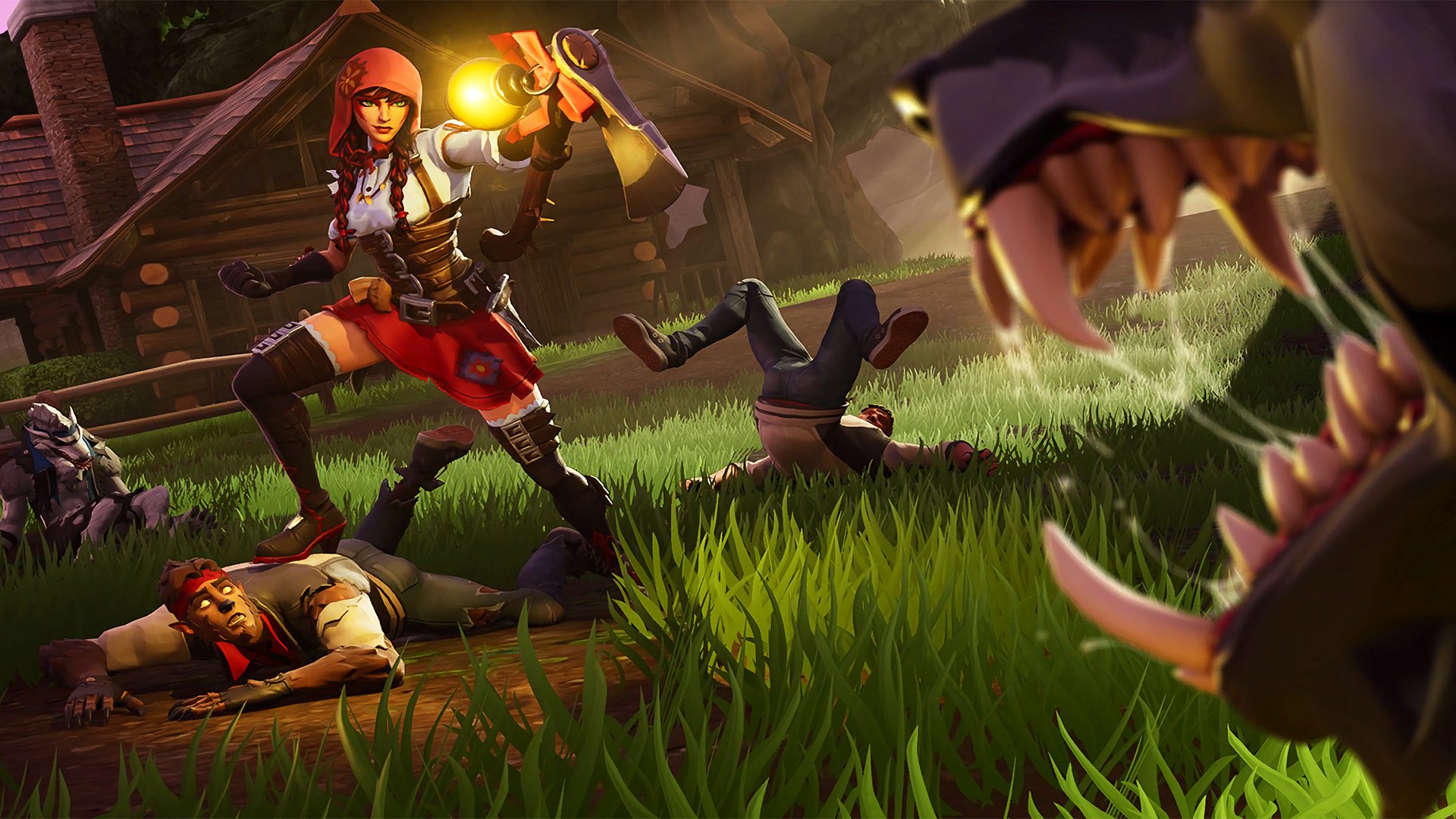 A relatively-unknown European Fortnite player has entered the record books with a high-kill Duos game.

French player Payamz finished a match with 35 eliminations to become the new record holder of most eliminations by a solo player in a PC Duos match. The previous record of 31 eliminations was held by Belgium star Klaivert “Teeqzy” Dervishi and French player Grégory “XEWER” Boye.

Payamz uploaded a video to YouTube of the milestone, which shows him eliminating 16 players before the top 30 was determined. Payamz then killed 19 of his final 28 opponents, including nearly everyone within the top 10, to set a new world record.

Unlike Teeqzy and XEWER, Payamz has flown under the radar until this point. Teeqzy and XEWER have both competed in multiple Skirmish events, in addition to playing for professional teams. But the same can’t be said for Payamz, who has fewer than 500 subscribers on YouTube.

And while it’s certainly not guaranteed, the publicity of setting a world record may end up helping Payamz become more well known by professional players and organizations.