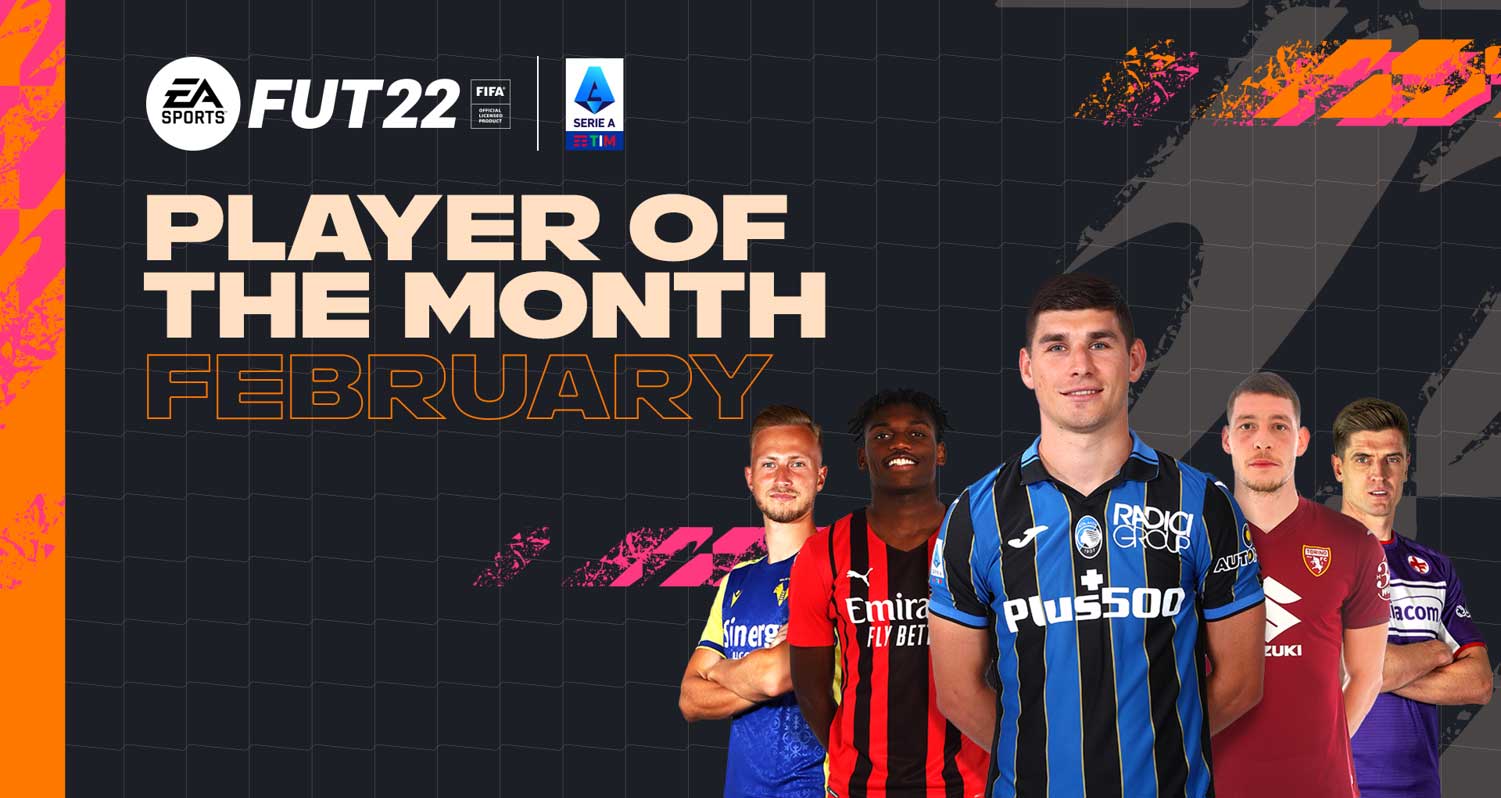 Players can now get a new POTM card in FIFA 22 Ultimate Team. EA added an 87-rated version of Ruslan Malinovskyi from Atalanta today that you can get by completing a squad-building squad (SBC) in the game.

The Ukrainian player had previously received a Man of the Match version in February but this is his first SBC. EA added this Serie A POTM card to celebrate his performance in February and might be a form of showing support for the Ukrainians in the war against Russia as the company has banned several Russian items from the game on the same day.

This POTM version has received a general overall upgrade. The devs increased his Pace (+10), Shooting (+8), Physical (+7), Dribbling (+6), Defending (+6), and Passing (+6) when compared to his 81-rated gold version. Malinovskyi has generally balanced skills ranging from 70 to 89 with this version.

You’ll have to turn in just one 82-rated squad with 70 chemistry minimum, it must have at least one TOTW (Inform) card, and one player from Atalanta to get this POTM version of Malinovskyi. Since it’s just one squad, you won’t have to spend much.

This SBC costs from around 19,150 to 19,900 FUT coins if you buy all the 11 cards to turn in. You don’t have to worry about time to complete this SBC, though, this card will be available for a whole month, until April 8. You’ll have plenty of time to craft the cards you need.

Here’s the cheapest solution to complete POTM Ruslan Malinovskyi SBC in FIFA 22 Ultimate Team, according to FUTBIN, a website specialized in FIFA content: