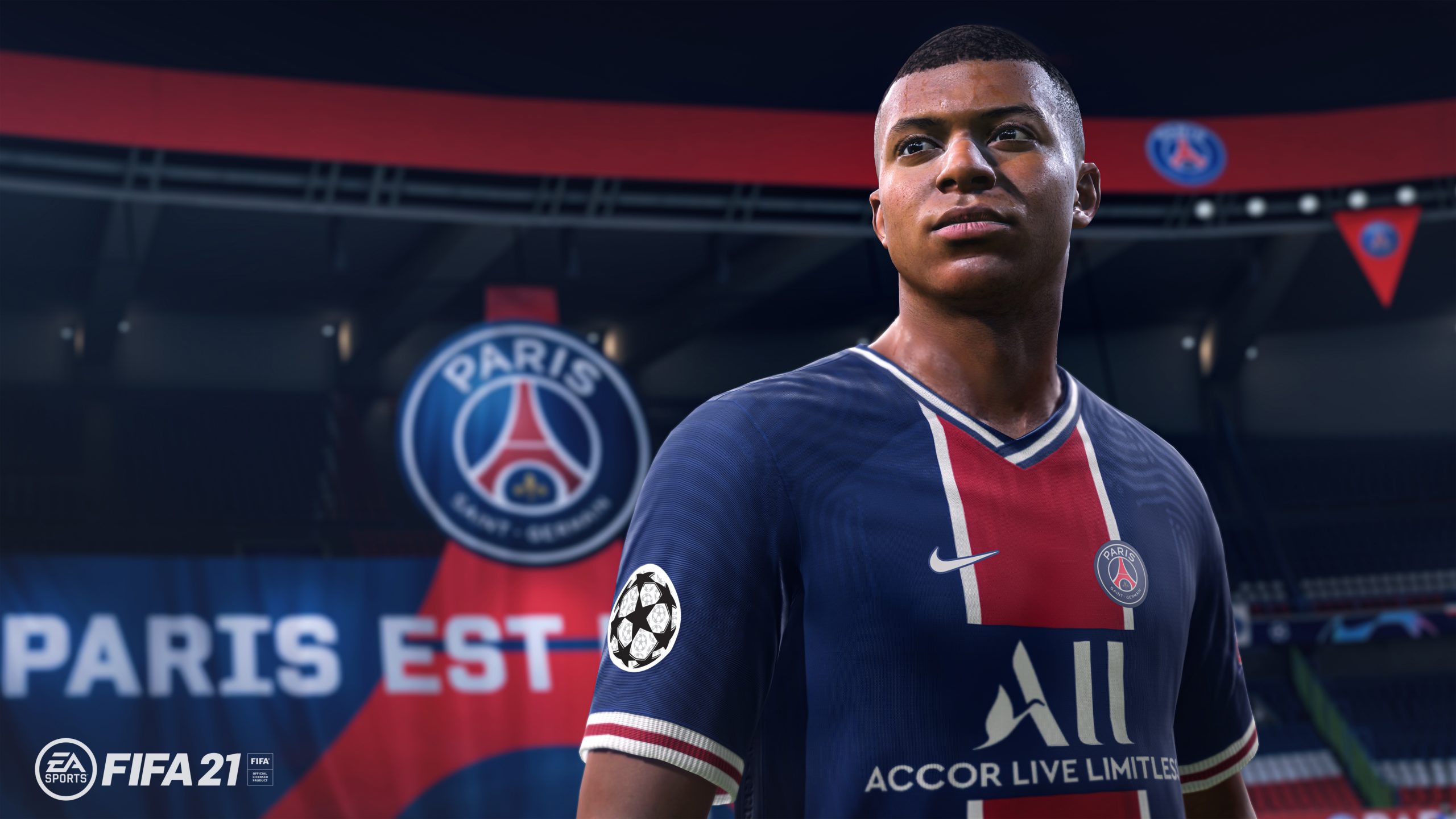 EA Sports has revealed the 11 players who were selected by the community to be a part of FIFA 22 Ultimate Team’s Team of the Year (TOTY).

The TOTY has historically been one of the most awaited promos in the history of Ultimate Team, FIFA‘s most popular game mode where players create their own squad and compete against others. The soccer players elected to the TOTY all gain a card that’s massively upgraded compared to their original versions.

For years, EA has been slowly adding the TOTY cards after its reveal. This year, the publisher added the attackers to FUT packs first, then moved to the midfielders, and will add the defenders and goalkeepers before putting all of the cards in packs for a limited time.

These cards are meta-changing because all of their stats are nearly perfect. The FIFA players who are able to either pack or acquire some on the FUT market immediately gain a competitive edge over opponents because these items are end-game level.

EA is yet to reveal what soccer stars will be considered for the 12th TOTY card. The community will then be able to vote again and that card will be added to the game following the voting process.