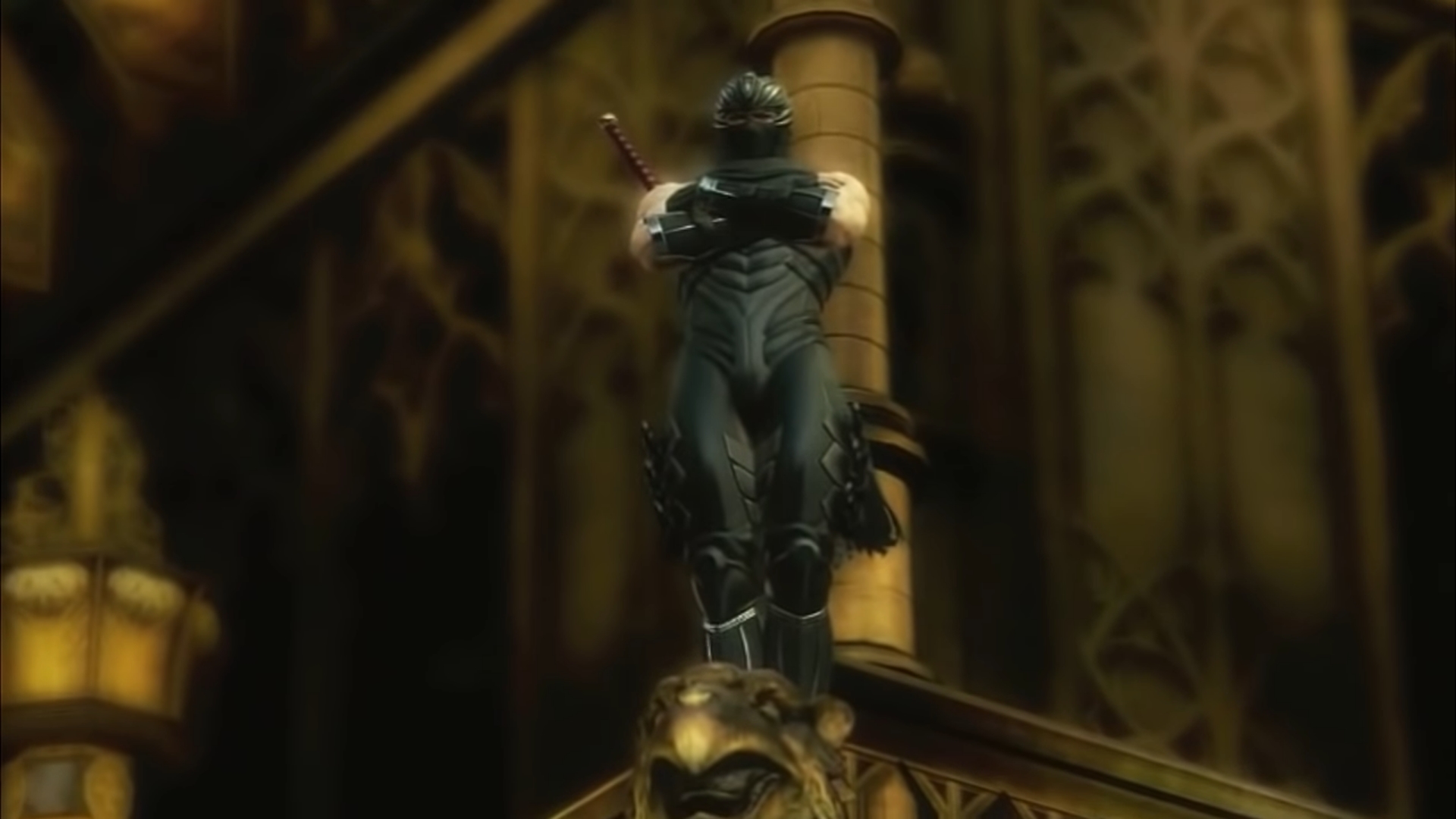 With Hero from Dragon Quest out and Banjo-Kazooie likely releasing soon, all signs point to the fourth DLC character for Super Smash Bros. Ultimate being announced sooner rather than later.

This is all speculation, but with the recent “leak” leading fans to believe a character from SNK’s library of games is going to get the spot in Challenger Pack 4, the rumor mill has been heavily churning.

Even if that information turns out to be false, both D.Va and Tracer can probably be cut from the list. As much as the internet was clamoring for the two Overwatch ladies to make the cut simply because an OW Nintendo Switch case was revealed isn’t enough of a reason—even after the 4chan rumor post exploded.

Outside of SNK, there are a few options on the table for popular representatives. The main candidates being floated around are throwbacks to the original data mine that revealed Hero, Steve from Minecraft, and Ryu Hayabusa from Ninja Gaiden.

Minecraft Steve became a lot less likely after the bear and bird were announced at E3 2019, so this one is just someone doing their due diligence on rumors. Ryu Hayabusa is a much more believable option, with many leakers saying he’ll be the next reveal.

Ninja Gaiden is a legacy franchise that’s due for a new entry and the Arcade Archives NINJA GAIDEN title is out on Switch now. There aren’t any signs pointing to a new game at the moment, but a character with Hayabusa’s history would fit right in with the Ultimate roster—even if that will make “maining” Ryu a little confusing because of the Street Fighter representative already in the game.

Lastly, the SNK copyright situation has opened the door for a few characters that weren’t really in the conversation before: Mai Shiranui and Terry Bogard from Final Fight and Fatal Fury.

Related: Nintendo’s website suggests the next DLC character for Super Smash Bros. Ultimate might be from SNK

Terry is SNK’s mascot and would give the publisher a fan-favorite character in the biggest fighting game roster, but they also have the option to add his female form from SNK Heroines as an alternate skin. He’ll be the obvious pick, with Mai coming in as the second option if Nintendo wants a recognizable fighting game representative.

Otherwise, Metal Slug has a few options available, but none of them are really as iconic as Terry or Mai. And even though Samurai Showdown is big in the FGC right now, the main character, Haohmaru, is joining Soul Calibur VI’s roster later this year.

Nintendo has surprised people in the past with its DLC capabilities, so there’s a chance another fighter even more outrageous than these options will join the Ultimate roster. But however this ends up happening, expect some news soon.