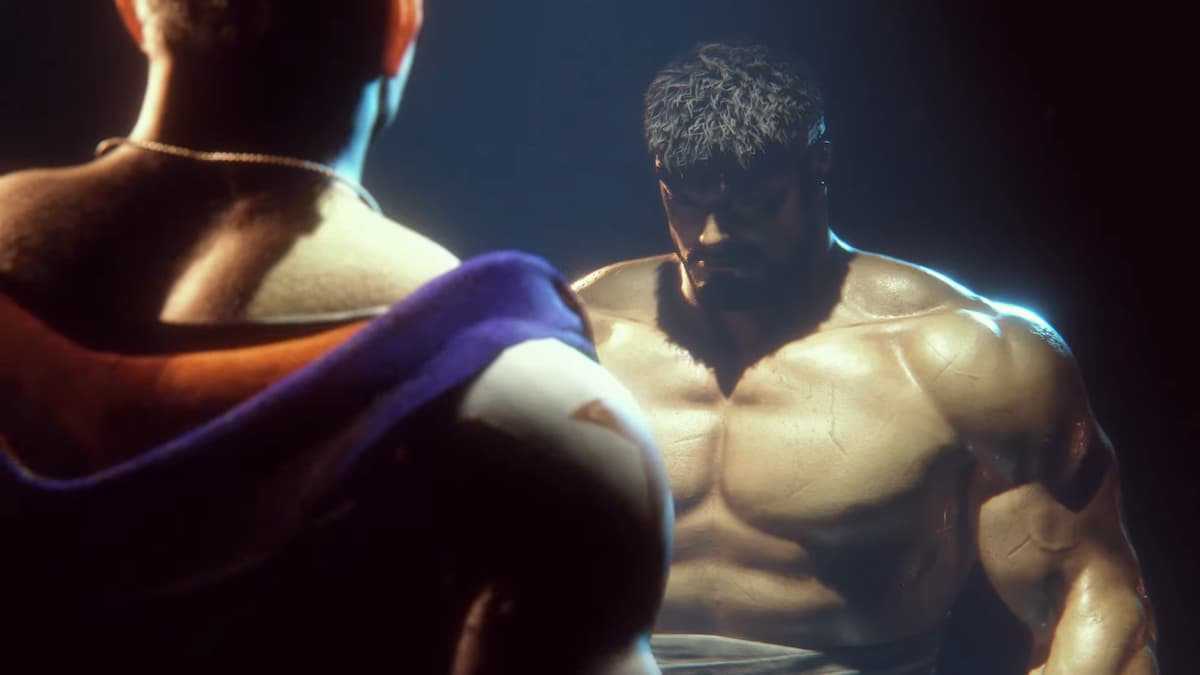 After years of waiting for a follow-up to 2016’s original version of Street Fighter V, Capcom has revealed Street Fighter 6 and showcased the next iteration of world warrior action.

Obviously, the developers weren’t idle with the previous game in the franchise, releasing two different enhanced versions of the entry, Arcade and Championship Edition, and other updates that completely changed aspects of the presentation and gameplay.

However, even with the improvements, a brand new game always generates more hype than an update for an older game. And that fact is almost more true for a fighting game, which is why so many fans are excited to get their hands on Street Fighter 6.

Unfortunately, while we did get our first look at the game and what could be the game’s final artstyle in the initial reveal during the Capcom Pro Tour 2021 Season Final—Capcom didn’t give fans much else to go on.

For now, everyone will just have to wait until Capcom shares more information this Summer, which is what was listed at the end of the teaser. With that said, a late Summer or early Fall release for Street Fighter 6 could still be in the cards too.