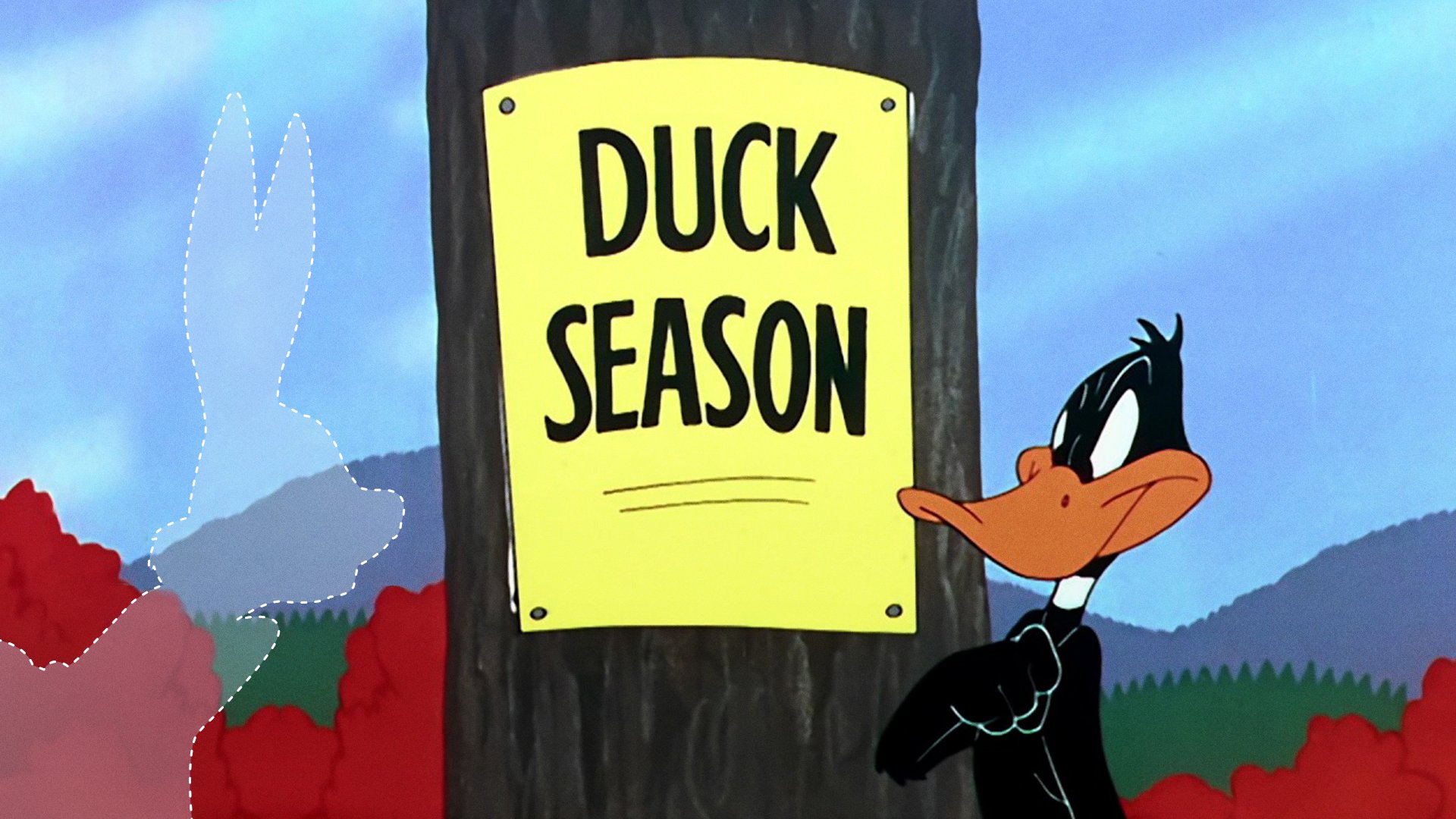 Things have been relatively quiet regarding the rumored Warner Bros. crossover fighting game since images and reports began circulating in October. But some new teases from various Warner properties could point out to an announcement being inbound.

On Oct. 25, reports claimed that Warner Bros. was working on MULTIVERSUS, a crossover fighting game featuring characters like Batman, Superman, and Gandalf alongside other Warner characters like Bugs Bunny, Tom and Jerry, and even Rick and Morty.

Fuel has been added to the rumor fire today as Warner Bros. teased an upcoming game project involving many of its iconic characters.

Right now, there has been no confirmation that these teasers are pointing at MUTLIVERSUS. But leaks have previously claimed that all these characters would be playable in the fighter, leading fans to speculate as such.

If an official announcement is to be made, it will likely come in December at The Game Awards or another Warner Bros. specific presentation later in 2021 or early 2022.

Since Super Smash Bros. Ultimate content is drawing to a close, there appears to be an open slot for the next big crossover fighter. MULTIVERSUS could prove to be a worthy competitor alongside the recently released Nickelodeon: All-Star Brawl.

We’ll likely see more of these teasers surface before any official announcement is made later in the year.