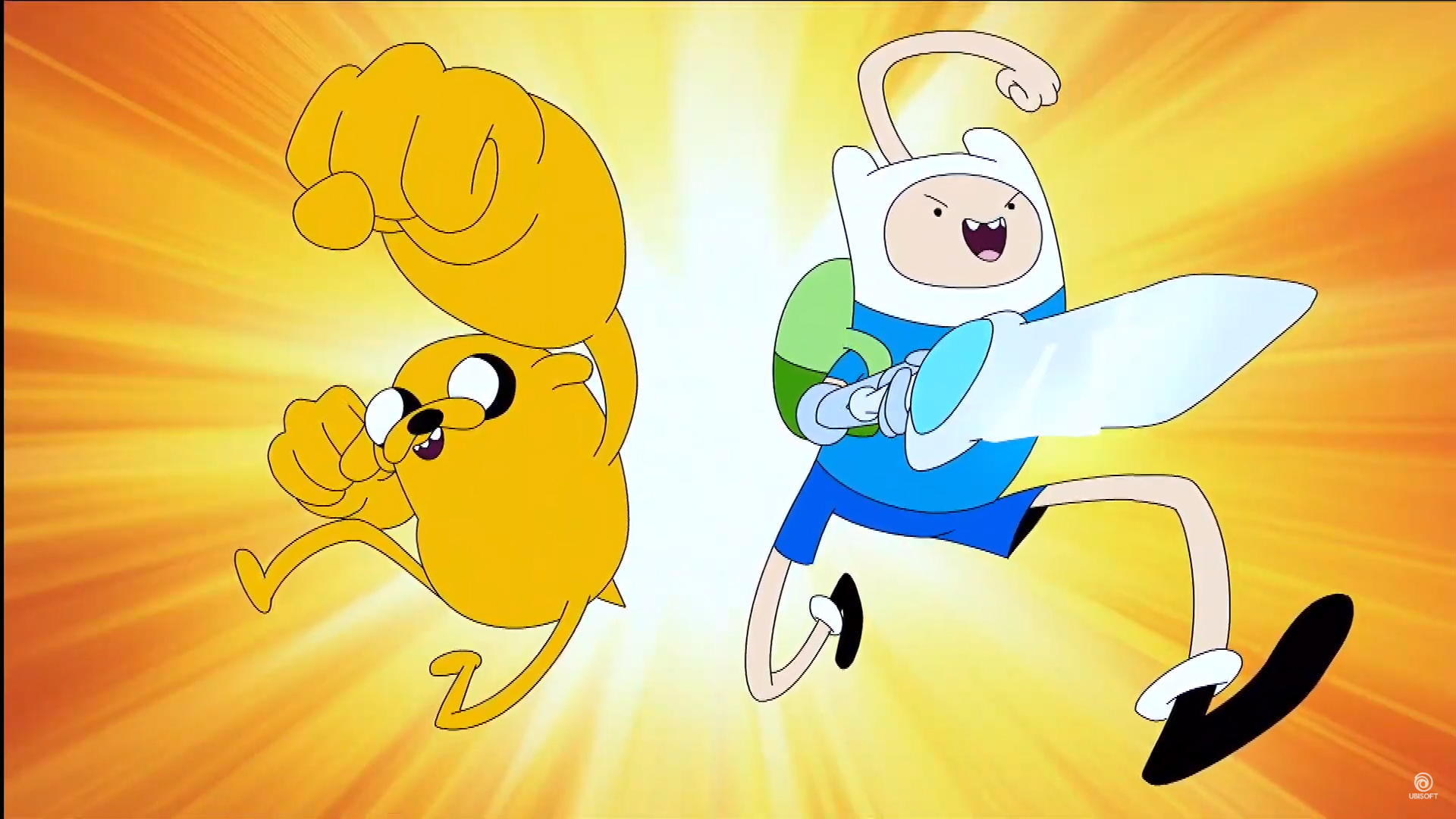 This time, documents including multiple images from what looks like design files or testing manuals have been shared to gaming forum ResetEra. They show several stages and what is likely the in-game art style—which really paints Multiversus as an odd mix between Ubisoft’s Brawlhalla and Sony’s PlayStation All-Stars Battle Royale.

Starting with the stages, one looks like the game’s equivalent to Battlefield, while the other two are based on the Tree House from Adventure Time and a variant of Rick and Morty’s popular Get Schwifty concert backdrop, though the leaker noted the Bat Cave will also be included.

All of the stages are shown with one-on-one and two-on-two settings, featuring Jake the Dog, Wonder Woman, Gandalf, and a character many think was created solely for this game. The only new characters hinted at within this new leak are Arya from Game of Thrones and Garnet from Steven Universe.

For previously leaked characters, the new info shares Finn will play as a resource character, Shaggy is actually based on the Ultra Instinct meme, Rick is a projectile fighter that uses his portal gun, and Tom and Jerry will play in a similar puppet style to Rosalina and Luma from Smash.

Additionally, a manual page featuring mapped controls for an Xbox One controller and keyboard also appears in the leak, with another image confirming the game will use Super Smash Bros.-style knockback percentages. There will also allegedly be alternate costumes rather than just alt-colors for most fighters, including Pickle Rick, Bizarro Superman, and more, with different voice acting for each alt.

As previously reported, the game could be free-to-play and add additional fighters as paid DLC post-launch, including the potential inclusion of NBA superstar LeBron James, likely in the same vein as his Space Jam 2 animated appearance.

Most of this information is based on leaks from sources who reportedly were involved in various playtests for Multiversus. However, with all of these leaks, confirmation from VentureBeat’s Jeff Grubb, and content such as a video from professional Smash player Hungrybox talking about the leaked roster image being taken down by Warner Bros. Entertainment, it seems likely we will hear about this game in an official capacity soon.