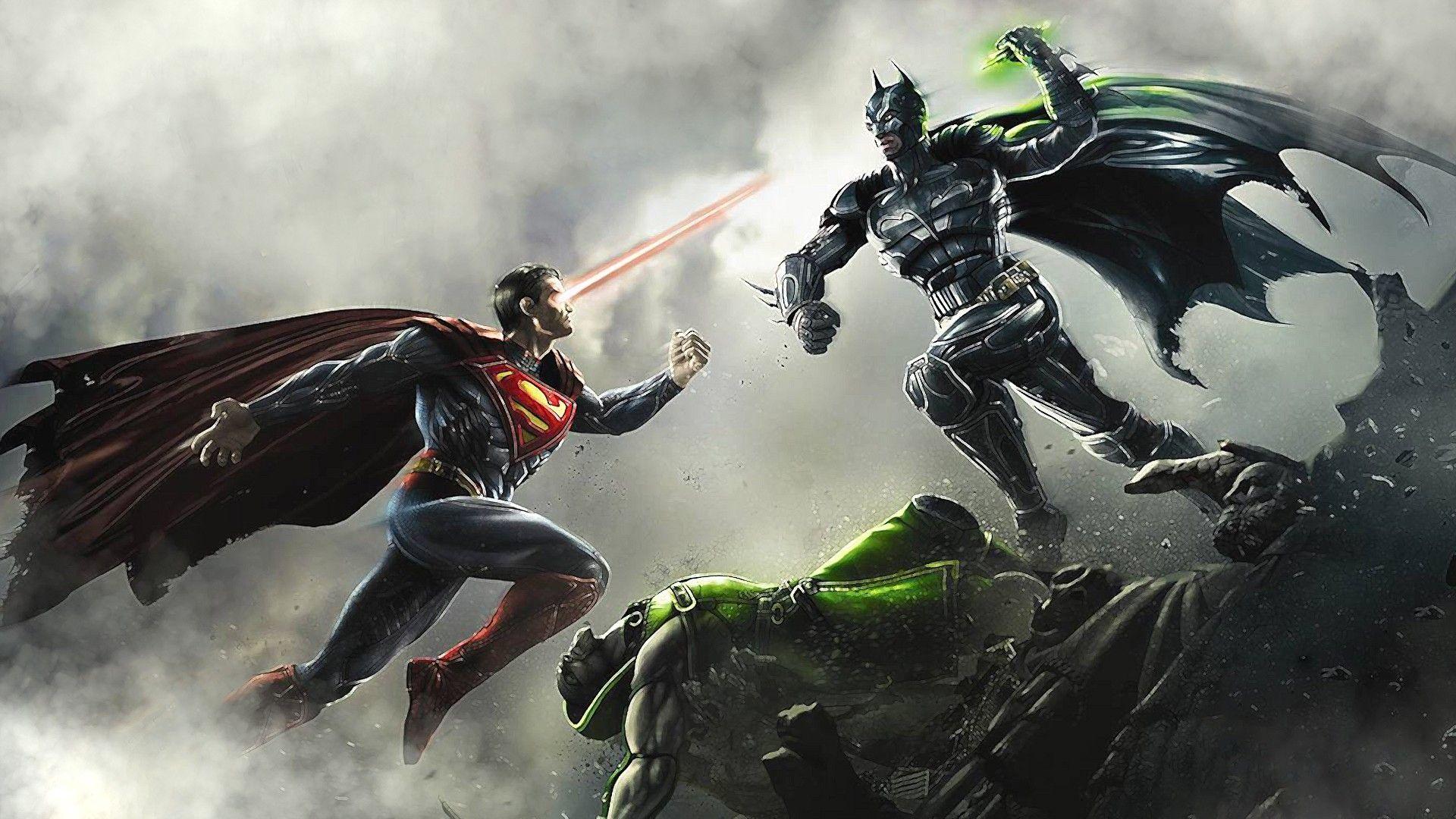 Multiple new sources have shared information regarding the “leaked” Warner Bros. platform fighting game, Multiversus, adding to the idea that the project is an open secret.

Among those new details, professional Super Smash Bros. player Hungrybox shared what looks like an early version of the game’s roster, which includes several characters detailed in the original leak from earlier this week.

Along with Batman, Shaggy, and Gandalf, players can also see other iconic characters such as Finn and Jake from Adventure Time, Superman, Wonder Woman, Rick from Rick and Morty, and Bugs Bunny. There’s also what appears to be an original character created for the game included in the image, with some level and type system being hinted at by the UI, too.

Hbox also uploaded a video breaking down the roster, but it was swiftly taken down by Warner Bros. Entertainment, which is all but a guarantee that news about the game is scheduled to drop in the near future.

These new reports include VentureBeat’s Jeff Grubb saying the game might be free-to-play, future characters could be added as paid DLC, and it “feels like it is on a tight budget.” He even notes that among future DLC characters for Multiversus, WB could include NBA star LeBron James.

With all of these factors, it looks like WB is working to create its own platform fighter that’s in a similar vein to that of Ubisoft and Blue Mammoth Games’ Brawlhalla—a massively successful free-to-play 2D platformer fighting game that’s been going strong since 2014.

Regardless of the approach WB takes with Multiversus, Hbox’s video being taken down as quickly as it was likely means an official reveal and more information about the game should be released sometime soon, though there’s no official timeline set yet.