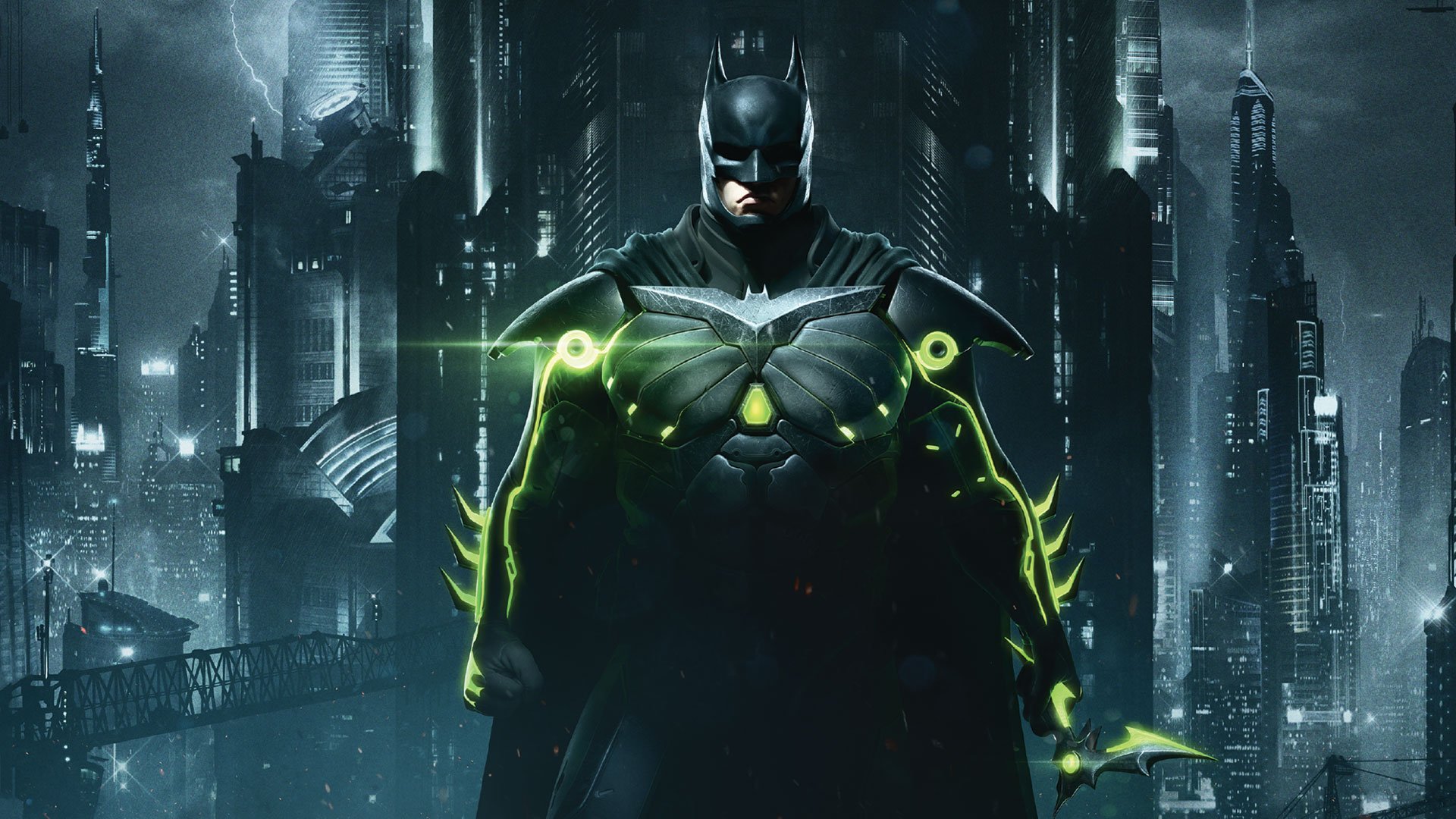 Fighting game fans have been wondering for a while what NetherRealm Studios has been working on since announcing that there will be no more DLC for Mortal Kombat 11—and fans will be waiting a bit longer since it appears initial reports that the studio was involved in a new project were false.

Warner Bros. is working on its own crossover platform fighter, meaning it’s a game in the style of Super Smash Bros. and the recently released Nickelodeon All-Star Brawl, according to a detailed Reddit report and further clarification from VentureBeat’s Jeff Grubb.

Based on the leaked information, which is all speculative, the game will be a tag-team fighter, though the specifics of what that means weren’t included in the information, and will feature fighters from multiple Warner Bros. franchises. The reported roster is set to include Shaggy from Scooby-Doo, Gandalf from The Lord of the Rings, Tom and Jerry, Batman, Fred Flintstone, Mad Max, and Johnny Bravo.

The original leaker said this game was originally brought up due to the Ultra Instinct Shaggy memes from 2017 that led to fans asking NRS to add him to MK11. And while he did eventually make it into the MK universe as a reference in the opening title scroll of the Mortal Kombat Legends: Battle of the Realms animated film, he was never added to the game.

This information is further backed by a trademark made by WB at the end of September, locking down the name “MULTIVERSUS.”

All signs point to this platform fighter being an open secret in the gaming world. But, as Grubb noted, NRS isn’t the studio working on it. This coincides with his earlier reporting that NRS is focusing on development for Mortal Kombat 12 amid rumors that the studio might be sold off during the Warner Bros. Discover merger. But a Warner Bros. Games spokesperson denied that NRS was being shopped in July.

As the hype for a potential WB crossover fighter grows, fans have pointed to the recent Space Jam: A New Legacy film as inspiration, largely because it demonstrates just how many different IP WB and its parent company AT&T have access to for a potential fighting game roster.

It’s unlikely MULTIVERSUS will be released anytime soon, but an official reveal could be held at The Game Awards in December or potentially via a more game-centric WB presentation in the near future.