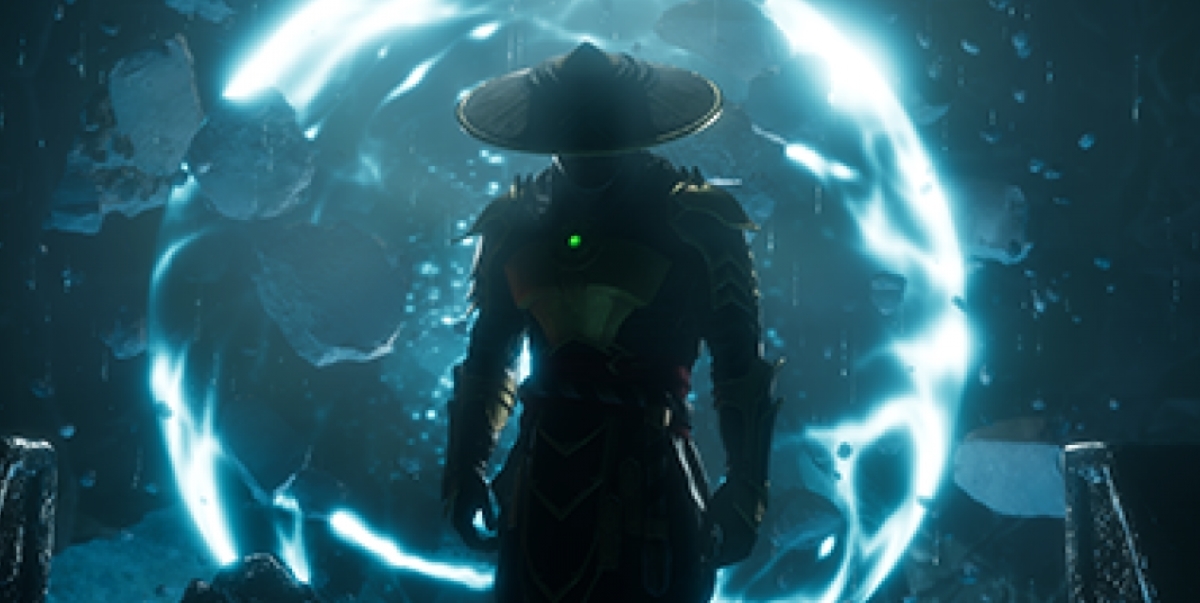 On his podcast, The Xbox Two, Corden revealed that he saw internal documents that mentioned NetherRealm and TT among the studios that WB could look into selling. These documents reportedly list the two studios and an unnamed mobile developer as “not in the scope” of studios staying with Warner Bros. during the merger, meaning Rocksteady, Monolith, and others are not likely up for sale.

This information may not come as a surprise, especially since reports began circulating last June that AT&T was looking into selling multiple studios, including NRS and TT. Last September, however, AT&T removed the Warner Bros. gaming division from its list of noncore assets made available for purchase after deciding it was “too valuable to unload,” citing future growth potential as the reasoning.

Related: NetherRealm Studios says there will be no more Mortal Kombat 11 DLC

Corden mentions that this move plays into WB focusing on its bigger franchises that have potential ties to movies and other large-scale products while moving on from areas it feels are lacking.

Microsoft, Take-Two Interactive, Electronic Arts, and Activision Blizzard were among the rumored parties interested in purchasing the WB Interactive Games lineup of studios during that sales period. And, should Corden’s information be true, the companies could try and enter negotiations again.

There is also some existing evidence beyond last year’s reports to support Corden’s information. Just last month, EA agreed to a deal with WB and AT&T to buy Playdemic, the mobile games studio in charge of Golf Clash, for $1.4 billion. It is unclear if Paydemic was the mobile group mentioned in documents Corden saw, but the sale does show that WB is already willing to part with its development studios.

Update July 10 6:20pm CT: A spokesperson for Warner Bros. Games has confirmed to Dot Esports that both NetherRealm Studios and TT Games will remain a part of the company’s gaming division and will be included in the Warner Media Discovery merger. We’ve updated the headline to include the new information.