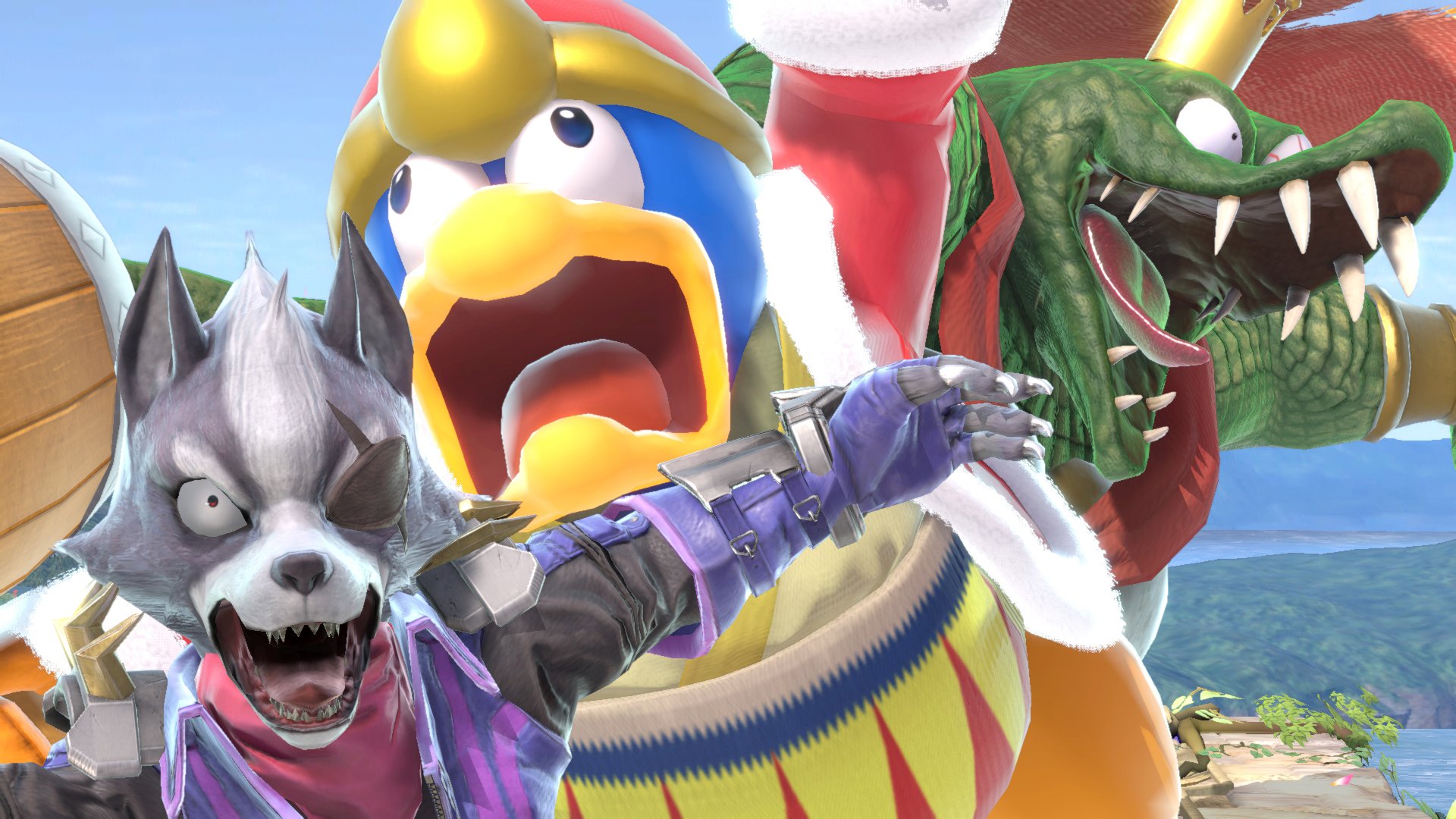 While content additions to Super Smash Bros. Ultimate ended late last year, one of the last recurring staples of the game has now also drawn to a close.

Today, series director Masahiro Sakurai posted the final daily screenshot for Super Smash Bros. Ultimate after having shared a new image each day since Dec. 2019. Earlier this month the director teased it would be coming to an end.

The final image was simply a Smash Ball shining in all of its glory, something that would seem fitting as the final shot in the ongoing series—but it may not be the end.

In the post Sakurai admitted he has been thinking of something new. However, it won’t be daily as this range of Smash screenshots has been. We should get more information regarding what this new addition will be tomorrow.

Of course, we can only speculate as to what it will be right now but perhaps it could be concept art, video clips, or something else entirely. If you’re after a hit of nostalgia you can scroll through Sakurai’s page and relive Super Smash Bros. Ultimate in daily increments dating back the last three years.

There won’t be any new content coming to Smash Ultimate, nor will there be any new screenshots coming to Sakurai’s Twitter, but fans looking to collect everything the game has had to offer should look out for new amiibo’s coming throughout the rest of the year.

In September, there will be the next additions to this Smash Ultimate collection when amiibo for Minecraft’s main characters Steve and Alex arrive in stores.