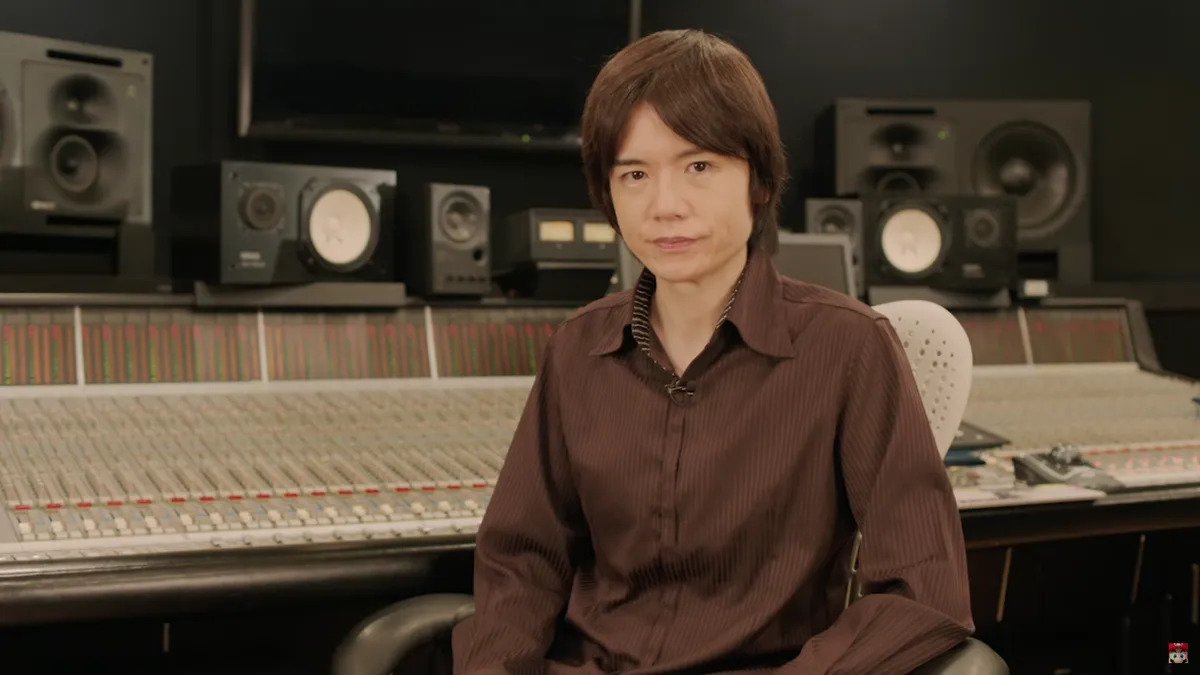 Super Smash Bros. Ultimate has been beloved by fans since the day of its release. The game has brought thousands of hours of fun to players everywhere with its constant updates and additions over time. Despite the game’s final release with the last Fighters Pass, the game feels like it is still alive and doing well. This is due to one man in particular.

With how beloved the game is amongst its fans, nobody valued it more than Mr. Masahiro Sakurai. The director of the series has been giving the game life for a long time by posting screenshots from the game. It has been happening for so long now that it has become a daily tradition for Sakurai.

His screenshots always stood out from the rest because of his inherent connection to the series as a whole. The screenshots always radiated much more lifelike energy and portrayed the game’s characters in the best light possible. As fans took notice of this daily tradition, it became a part of their lives too, waiting for the time of the day when Sakurai would post another screenshot.

It seems like Masahiro Sakurai is running out of content and he admitted the same in his latest Twitter post. While a lot of his screenshots were fresh off the game during gameplay, Sakurai also admitted that he took an extra 200 shots during the development process. But nothing lasts forever, and unfortunately, it seems like this tradition will not either.

Sakurai has claimed that his workday ritual will be ending soon due to the screenshots running out by August. While many fans are sad because of this, we can all look forward to seeing what Masahiro Sakurai’s creativity produces next.