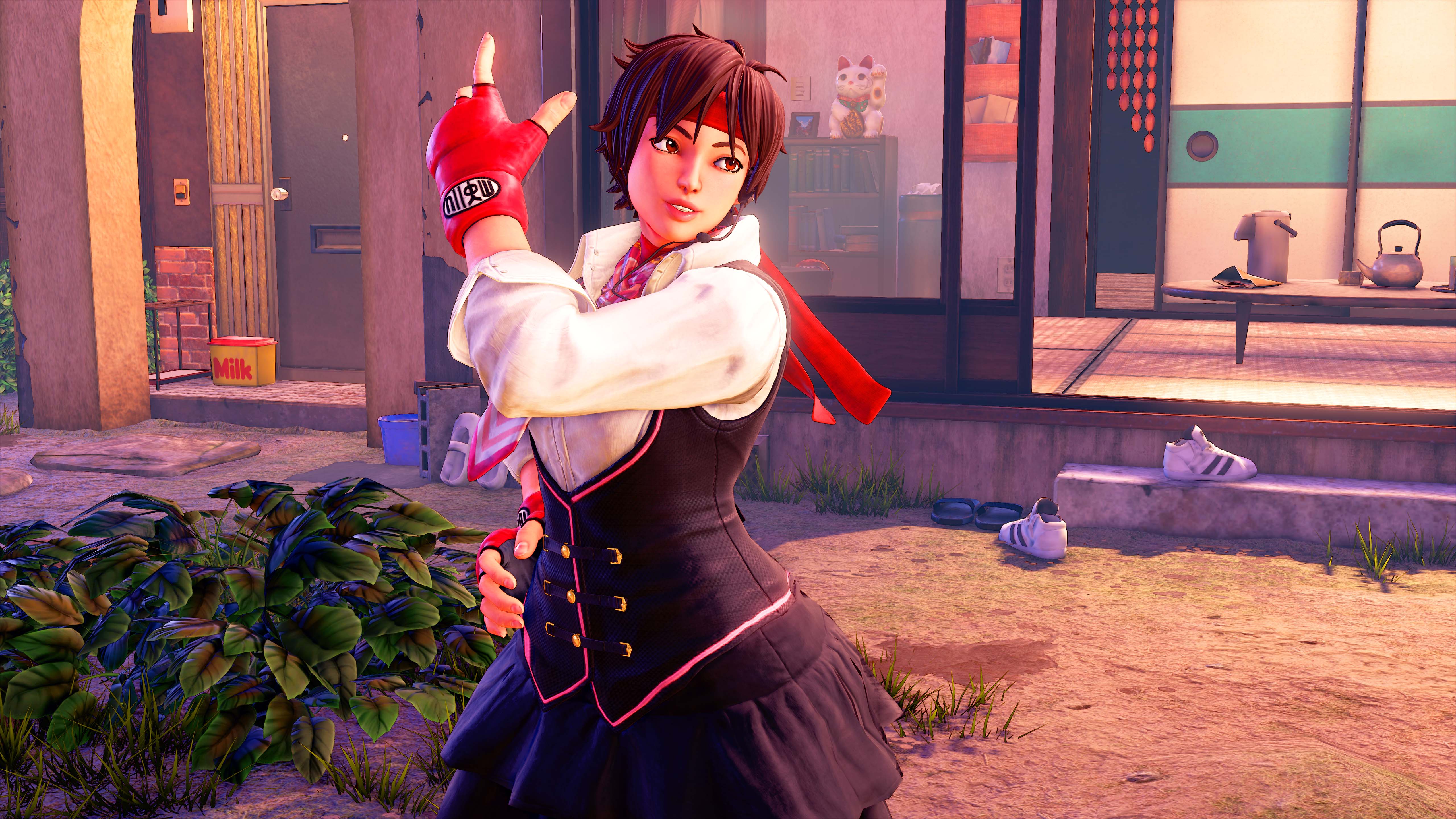 Street Fighter fans expected to see their first glimpse of Sakura in Street Fighter V this weekend. They got that, and much more.

Capcom revealed the entire slate of characters that will be joining the fight in Street Fighter V’s third season. Sakura, whose presence was all but confirmed a few weeks ago, will be joined by returning characters Blanka, Cody, and Sagat. Shadowloo doll Falke and apparent magician G round out the cast.

Sakura will be available on Jan. 16 alongside the release of Arcade Edition. No release dates were announced for the other characters, but the pattern of character releases for the game’s first two seasons strongly point to a new character being introduced every other month.

That would mean that Blanka will likely be released in March, with Falke in May, Cody in July, G in September, and Sagat in November.

Pricing was not announced on Sunday, but previous characters were available for either 100,000 Fight Money, Street Fighter V’s in-game currency, or $5.99. Character passes for seasons one and two were available for $29.99. Season three will likely follow the same structure.

A stand-alone edition of Street Fighter V: Arcade Edition, including all of the characters from seasons one and two, will be available for $39.99. The update’s gameplay changes, including the new V-Trigger moves and additional gameplay modes, will be free for existing Street Fighter V owners.

Earlier in the evening, Capcom announced a Street Fighter 30th Anniversary Collection, which will be available in May 2018. The collection includes “arcade-perfect” ports of 12 classic games in the series, ranging from the original Street Fighter to Street Fighter III: 3rd Strike. Online play will be included in four of the collection’s games.