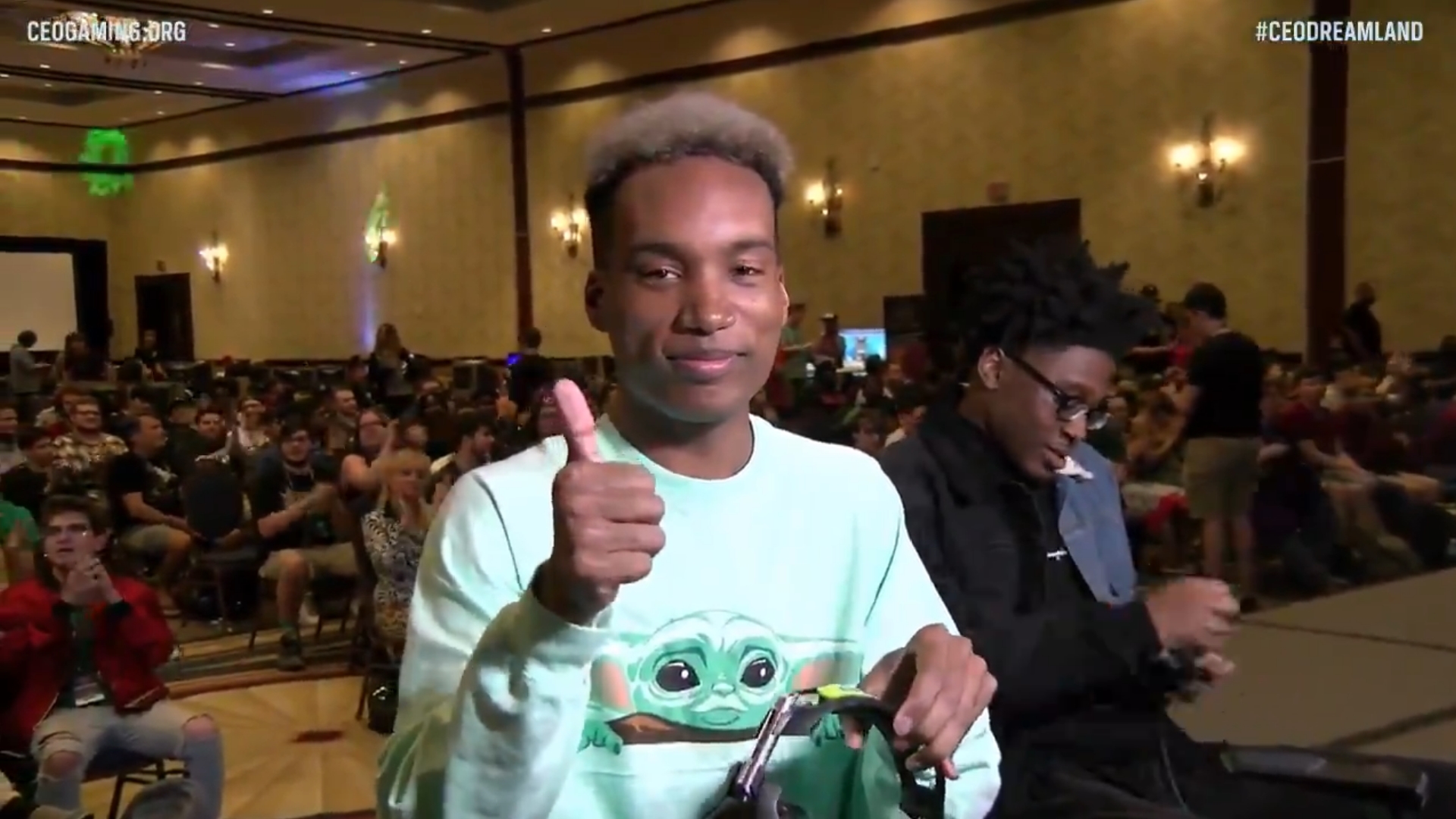 Ezra “Samsora” Morris was just one of many Super Smash Bros. players to comment on the situation between Zack “CaptainZack” Lauth and Nairoby “Nairo” Quezada, in which Quezada allegedly began a sexual relationship with Lauth when he was 20 and Lauth was 15.

But after Quezada released a statement defending himself on Oct. 28, Morris has decided to distance himself from the situation entirely instead of doubling down on his previous comments.

Morris was friends with both Quezada and Lauth and said that he was directly involved in several discussions between the pair following when the alleged relationship began, including providing counsel to Zack prior to his initial comments about the situation coming out in July.

Lauth allegedly opened up to Morris about how he never wanted to lie for Quezada about what happened between them, which prompted Morris to push Lauth to tell the truth, even if it would impact Quezada’s career. He also says he spoke with Quezada after the allegations came out and Lauth’s final TwitLonger on the situation revealed the “whole story,” where he says Quezada pointed to Lauth as the instigator behind the situation.

Morris apologized for being silent about the information in his original post, but now he is not sure how accurate the story he has heard from either side is following Quezada’s most recent comments.

“It has become clear that the actual truth of the situation is only known to the two parties involved,” Morris said. “I have distanced myself from both parties and trust that the truth will come out in the court of law.”

Quezada’s comments did back up some of what both Morris and Smash pro Tamim Omary were saying about the situation, including that Quezada never offered Lauth “hush money” as Lauth called it.

Quezada instead pointed to Lauth being the instigator in both their sexual encounter, which he refers to as rape, and feeling the need to pay Lauth the money he asked for since he had a history of blackmailing people, including former Smash pro Elliot “Ally” Carroza-Oyarce, Lauth’s other underaged relationship partner.

“On August 13th, 2019, after Zack’s sponsor dropped him, Zack asked me for money,” Quezada said. “I was resistant to the idea, but he asked again later via text. His insistence, combined with how I’d just seen proof that Zack had blackmailed Ally and how he blackmailed me two years prior, meant to me that the only option I had was to comply.”

With the extent that Quezada went into detail with his statement, Morris has decided to step away from both parties and provide no further comment as the issues are taken to court.