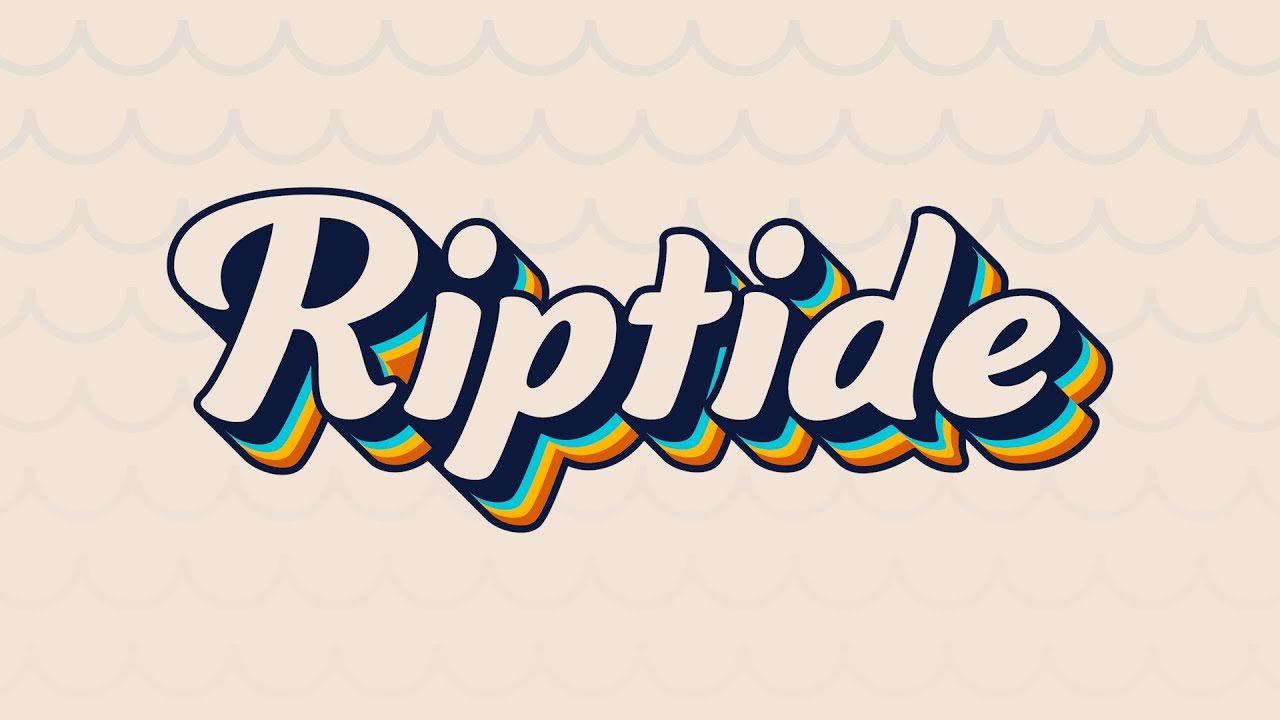 A different branch of the Super Smash Bros. community has now been hit with the equivalent of a cease-and-desist from Nintendo of America, resulting in the upcoming Riptide event canceling its Project+ tournaments.

Riptide was set to be the first Smash Major run as an offline event since the COVID-19 pandemic forced players to hit the sticks from home, but now one of its tournaments has been canceled following a conversation between the tournament organizers and Nintendo.

According to the Riptide TOs, Nintendo reached out to them about the Project+ events on the schedule. Though no specifics of the conversation have been shared, Project+ has now been pulled from the event lineup and the event staff is reaching out to all attendees registered for the game with information and an “updated refund procedure.”

The reason for this decision is likely Nintendo not wanting Project+, a community-driven spiritual successor to the Smash Brawl mod Project M, to be featured at such a high-profile event.

This is now the second time in the last year that Nintendo has openly contacted a TO and had them cease operations in regard to a specific title or mod, following The Big House Online being shut down last November for planning to host Melee events online using the Slippi mod.

Because it is an offline event, Nintendo didn’t shut down the entire tournament, which means Ultimate, Melee, Splatoon 2, and Rivals of Aether will still be running brackets from Sept. 10 to 12, but the timing of this decision is poor for all parties outside of Nintendo.

Project+ was announced as part of Riptide’s initial lineup back in June, which led to players planning travel, accommodations, and more months in advance, only to have them canceled less than two weeks ahead of the actual event.

To make it worse, in a physical setting, Project+ actually uses Brawl discs to function, meaning that, under most piracy policies, it would likely be protected since the original product is in use. Brawl’s online servers are no longer online and the game itself is rarely ever played competitively anymore as well.

It is unclear how this decision could impact other Project+ events in the future, like Low Tide City in October, but this is likely not the last time Nintendo will shut down a modded event, especially considering its track record over the last decade.