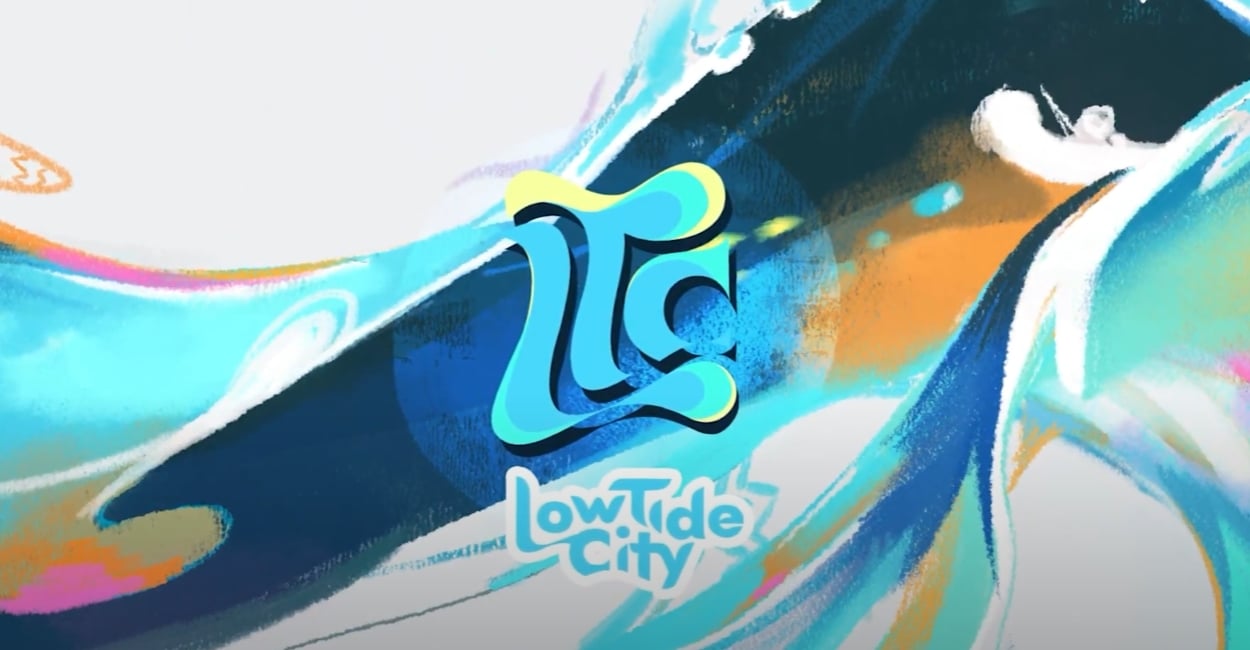 Tourney Locator is teaming up with Riptide, The Kalahari Resort, and Austin Smash to host Low Tide City, a play on its usual Low Tier City series of Super Smash Bros. and fighting game tournaments.

The event will be Texas’ first waterpark esports major, hosted entirely at the United States’ largest indoor waterpark, The Kalahari Resort from Oct. 1 to 3.

Low Tide City will run as a physical event in October at the resort’s convention center, with brackets for many of the biggest games in the fighting game community (FGC.) Players who book to stay at the resort will also receive discounted room prices because of the partnership.

Here are all of the games that will be featured on the main stage at LTC.

Players who registered for the previously canceled Low Tier City 2020 can transfer their entry over to Low Tide City 2021 completely free of charge too. You can learn more about the event on its Smash.gg page.