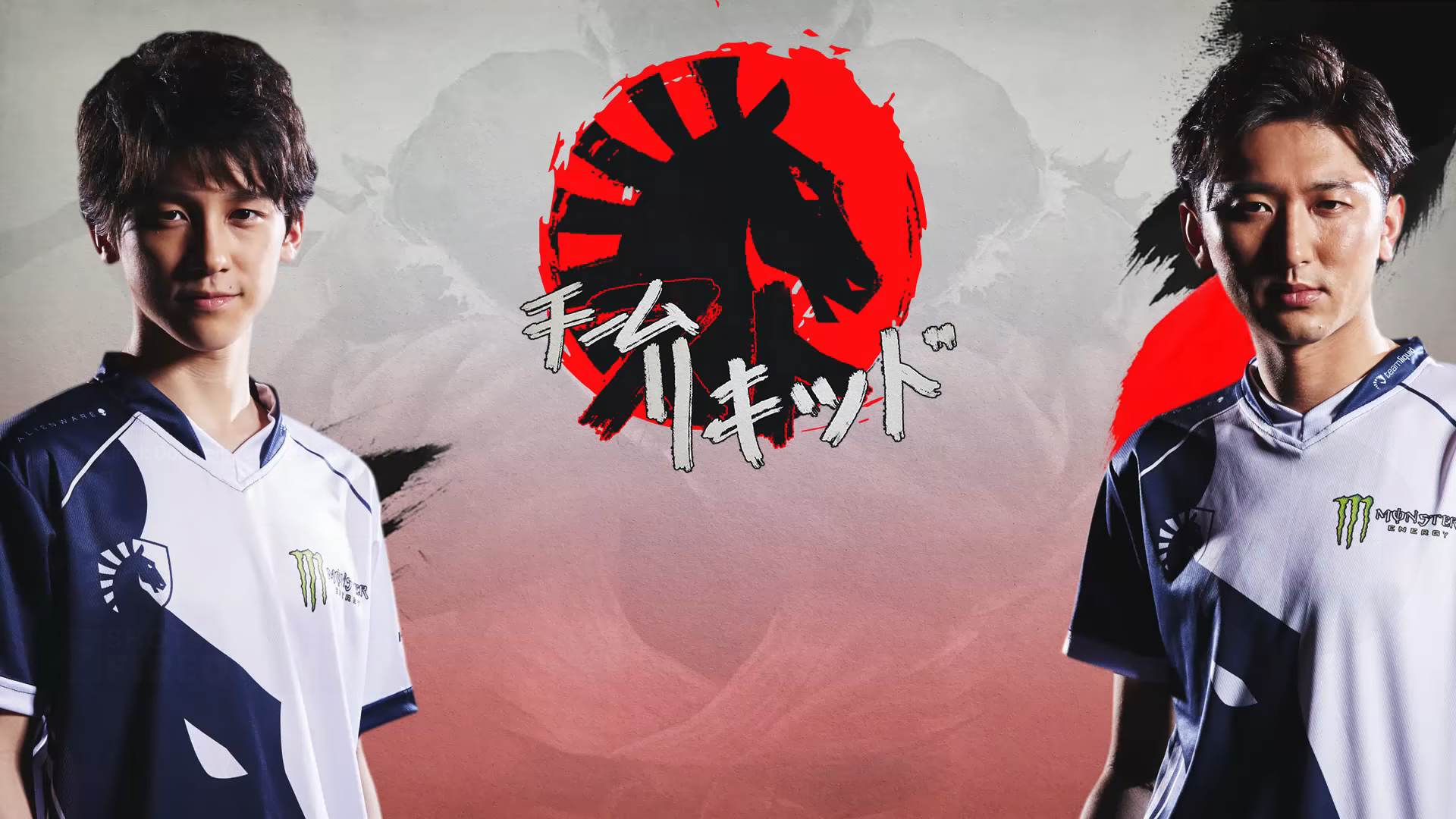 Nemo finished 59th in last year’s Capcom Pro Tour, but qualified for the Capcom Cup through the Last Chance Qualifier at the end of the season. John Takeuchi, however, finished outside of the top 200 players.

Both players were bought into the team in a new effort to make inroads into the Japanese fighting game community.

“John and Nemo will be our first step into Japanese esports,” Steve Arhancet, co-CEO of Team Liquid, said in the announcement. “We will be providing Nemo and John the access and the ability to go and compete in as many international events as possible, provided with the resources through Alienware and Team Liquid.”

The duo will be replacing the 2016 Capcom Cup champion Du “NuckleDu” Dang, who ended his three year tenure with Team Liquid at the end of the year. He is currently teamless going into the new Capcom Pro Tour season but recently teased a meeting with OpTic Gaming on social media.

NuckleDu was unable to defend his crown at the 2017 Capcom Cup, withdrawing from the marquee event for reasons that are still unclear. A few months after the end of the season, he confirmed his split from Team Liquid.