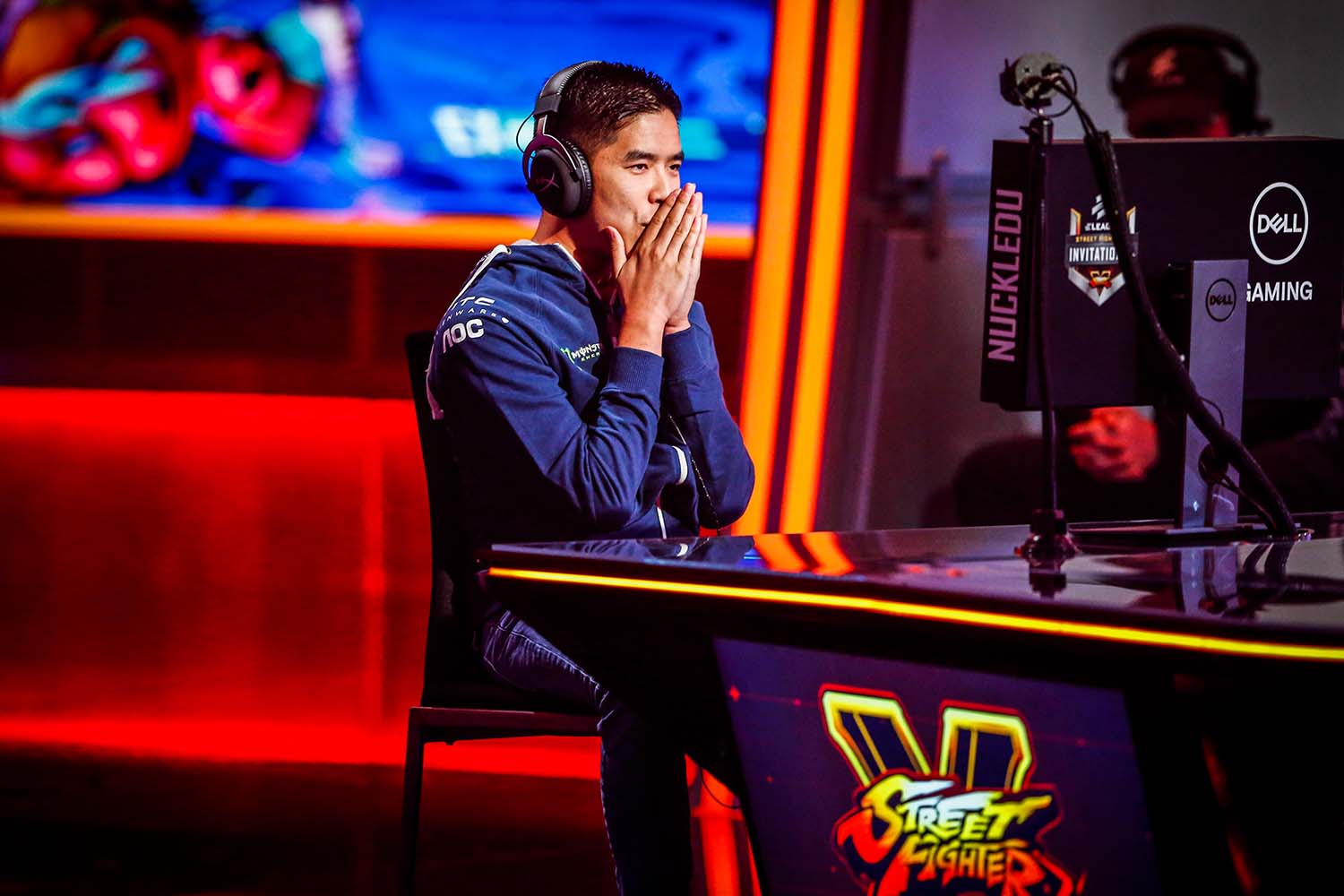 The biggest Street Fighter V tournament of the year will likely take place without its reigning champion in attendance.

Du “NuckleDu” Dang announced via Twitter on Monday that he “likely won’t be attending” next month’s Capcom Cup, the championship event of the Capcom Pro Tour. NuckleDu was set to enter the event, taking place on December 9-10, as its reigning and defending champion.

The Street Fighter star did not disclose a reason for his withdrawal, but he stated that his decision had the support of tour organizer and Street Fighter publisher Capcom. Team Liquid, who signed NuckleDu in January of 2015, also supported his decision. In a tweet, the team told NuckleDu to “focus on yourself first and competition second.”

NuckleDu was among the favorites to win next month’s Capcom Cup title. He was granted an automatic berth into the final by virtue of being the defending champion, but he would have easily earned his way into the event on his own merits. He won three Pro Tour events, finished fourth or better in four others, and tied for fifth place at this year’s Evo. He ended the season in third place on the Pro Tour’s global leaderboard.

Missing out on the tournament could not have been an easy decision. NuckleDu earned $230,000 for his victory at last year’s Capcom Cup, easily the richest prize in fighting game history. The winner of this year’s event will earn a similar payday.

NuckleDu’s absence will impact the entire Capcom Cup bracket, which has yet to be revealed.

The withdrawal is also a blow to fans who wanted to see another American player win a world championship event. NuckleDu’s absence will leave just five US-based players in the 32-player field. Overall top seed Victor “Punk” Woodley will lead the charge, but the next highest-ranked American will be 13th-seeded Justin Wong. Darryl “Snake Eyez” Lewis (19th), Bryant “Smug” Huggins (23rd), and Gustavo “801 Strider” Romero (28th) will also be in the field.