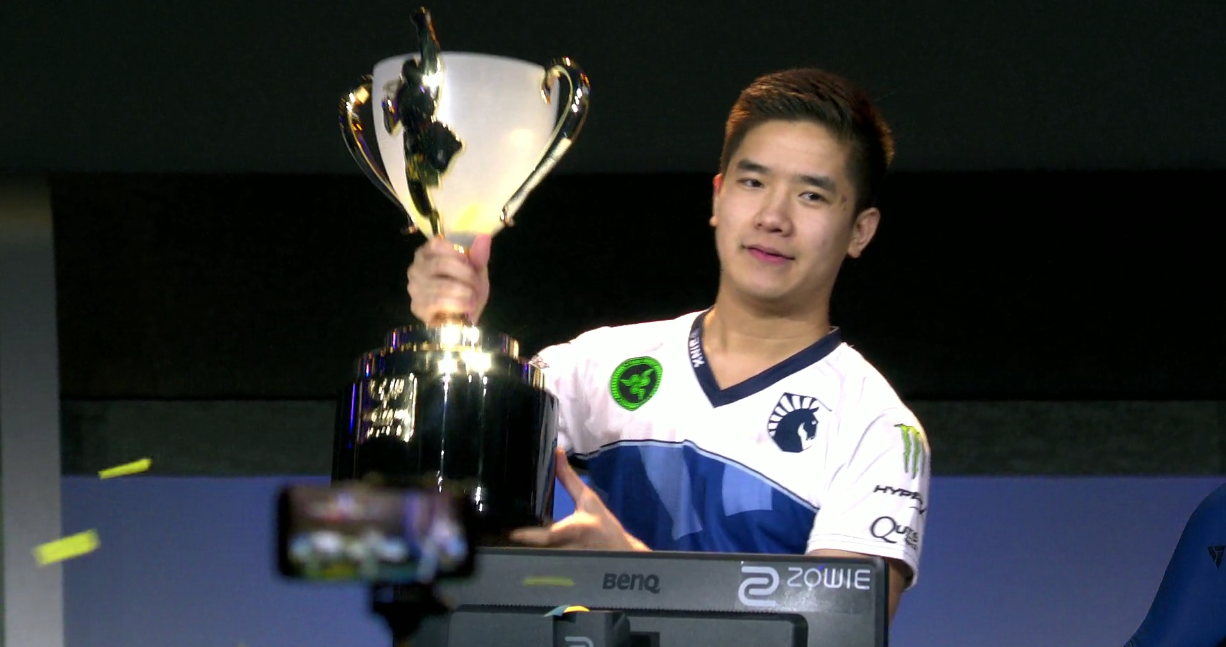 He also claimed the tournament’s top prize of over $230,000?—?by far the largest prize in fighting game history.

NuckleDu secured the championship with a pair of wins over fellow American player Ricki Ortiz. The two met in the winners’ final, which NuckleDu won by a 3–1 margin. Ortiz earned a rematch after defeating defending Capcom Cup champion Inoue “Kazunoko” Ryota in the losers’ final, but the second meeting ended the same way the first one did.

NuckleDu, the fourth-seeded player at the event, entered the weekend as one of the hottest players in the world. He ended a two-year drought of Premier event victories by American players with a win at the Canada Cup in late October. He followed that up with a win at the North American Regional Final the following weekend, which cemented his status as one of the favorites to win the Capcom Cup.

He more than lived up to the hype. Despite facing some of the world’s best players, he lost just four games throughout the entire tournament. All of his victories throughout his run came by margins of either 3–0 or 3–1, including a blink-and-you-miss-it demolishing of sixth-seeded Zeng “Xiao Hai” Zhuojun.

The dominance NuckleDu displayed was in stark contrast to the tournament’s other top seeds.

Upsets defined the Capcom Cup’s first day. Forty percent of the matches on Day 1 were won by the lower-ranked player, and seven of the top 11 players lost their opening match. Among them were Lee “Infiltration” Seon-Woo, Taniguchi “Tokido” Hajime, and Justin Wong, the tournament’s first, second, and third-seeded players, respectively. All three bowed out of the tournament without winning a single set.

Ortiz took home $60,000 for her second place finish, while Kazunoko earned $25,000. Both players will also take home a share of sales of Pro Tour-branded DLC, although an exact split of the bonus was not announced.

Players who hope to dethrone NuckleDu in 2017 got their first look at Street Fighter V’s changing landscape on Saturday.

PlayStation Experience?—?of which the Capcom Cup was a part?—?marked the first public release of balance changes coming to the game at the launch of its second “season.” Six characters will be added to the game over the course of the new season, including the returning Akuma. According to the game’s director, Nakayama Takayuki, the other five characters “will be brand new to the Street Fighter universe.”