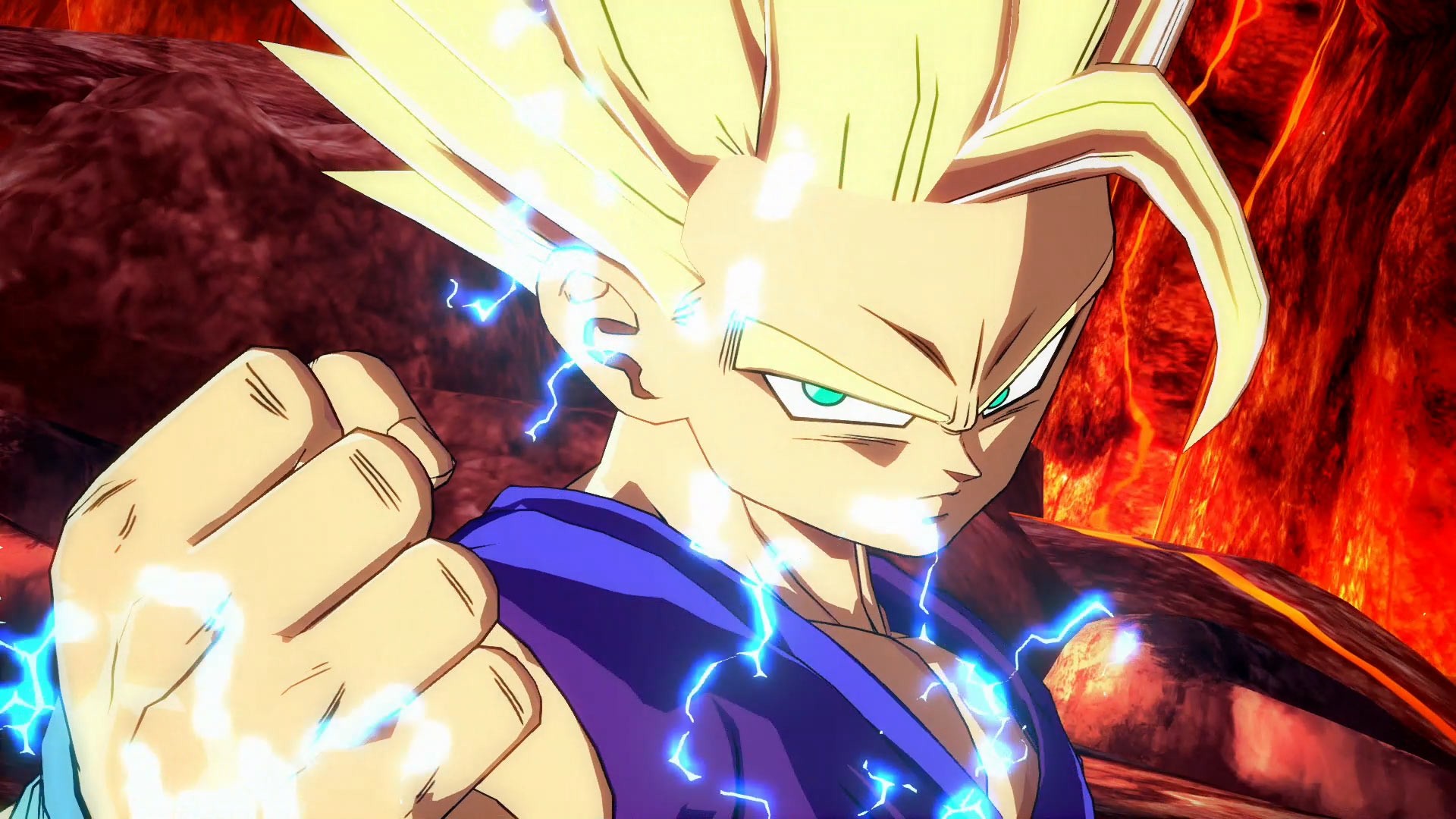 Bandai Namco is adding a couple of new modes to Dragon Ball FighterZ as part of its May update for PlayStation 4, Xbox One, and PC on May 9.

One of these modes includes a brand new co-op-themed battle system called Party Battle. The mode allows up to three players to team up and battle a variety of Dragon Ball-themed bosses from the series.

The other mode, FighterZ Cup, introduces a monthly competition that players can take part in to fight and collect points for their respective Z-Union. Z-Unions are in-game teams based around a specific character from the Dragon Ball mythos. By winning more matches, that character’s Z-Union rises in the rankings.

Alongside the new modes, May’s update will also fix a few known issues in the game. Some of these bugs include problems with enemy settings in the game’s training mode, an issue with defensive items in the story mode, and a timer issue in the combo challenges section.

Bandai Namco is also making a bunch of adjustments to multiple fighters in-game. Most of the fighters received a number of visual and bug fixes alongside small balance adjustments for the game’s upcoming competitive mode.

There is still no news on when FighterZ fans can expect to see Fused Zamasu and Vegito Blue, the game’s two new DLC characters, at this time. The duo were revealed over the past two weeks alongside small teaser trailers showing off their movesets and looks.