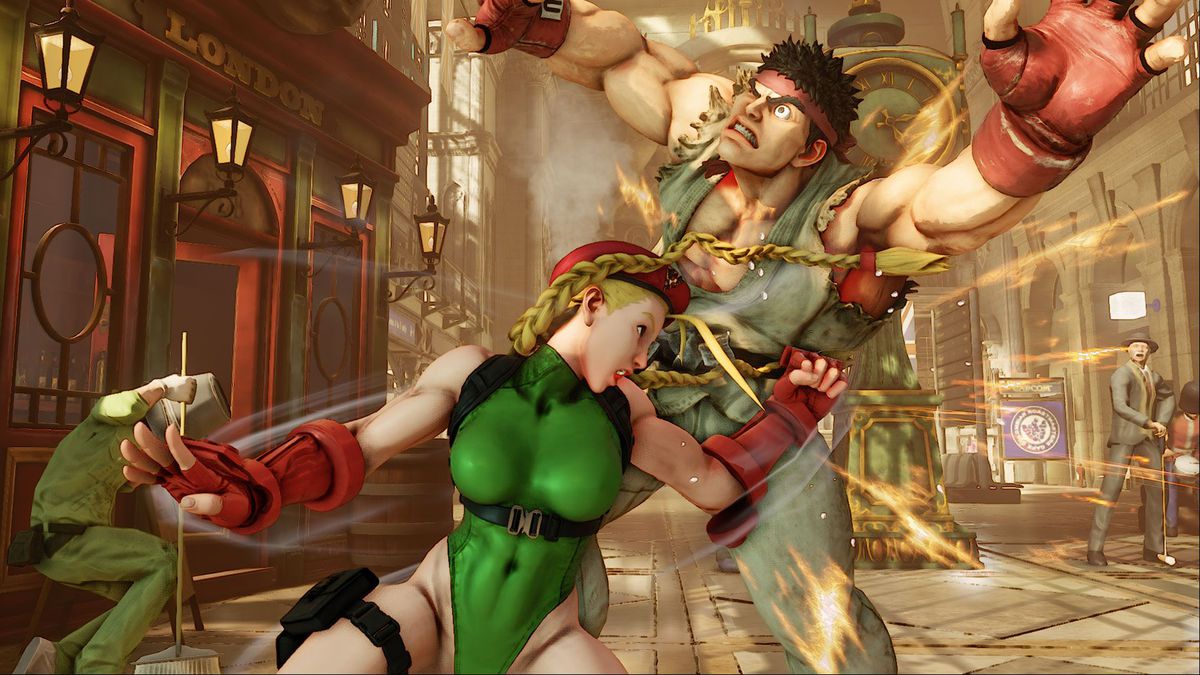 Just over two million unique viewers watched this year’s Capcom Cup, which is a 45 percent increase from the previous year.

The tournament was broadcast around the world on multiple channels, but Capcom has only released the statistics for Twitch at this point in time.

Roughly 2.1 million people watched Capcom Cup for a total of 83 million minutes. The max amount of viewers watching at one time was just shy of 150,000.

Saul “MenaRD” Mena won the tournament, beating reigning Evo champion Taniguchi “Tokido” Hajume at the PlayStation Experience event. Fans were also treated to a surprise at the end of the Capcom Cup, when Capcom revealed all six new fighters that will be released next year in Street Fighter V’s season three DLC fighter pack.

The number of unique viewers isn’t the most important statistic, as anyone could have been scrolling through Twitch, only to stay on Capcom’s channel for a matter of seconds before moving on. The amount of time people watched this event, however, shows the passion and dedication of the fighting game community.

Overall, these numbers are a good sign for the FGC as a whole. If you missed any of the Capcom Cup action, you can watch reruns of the event on Capcom’s Twitch account.