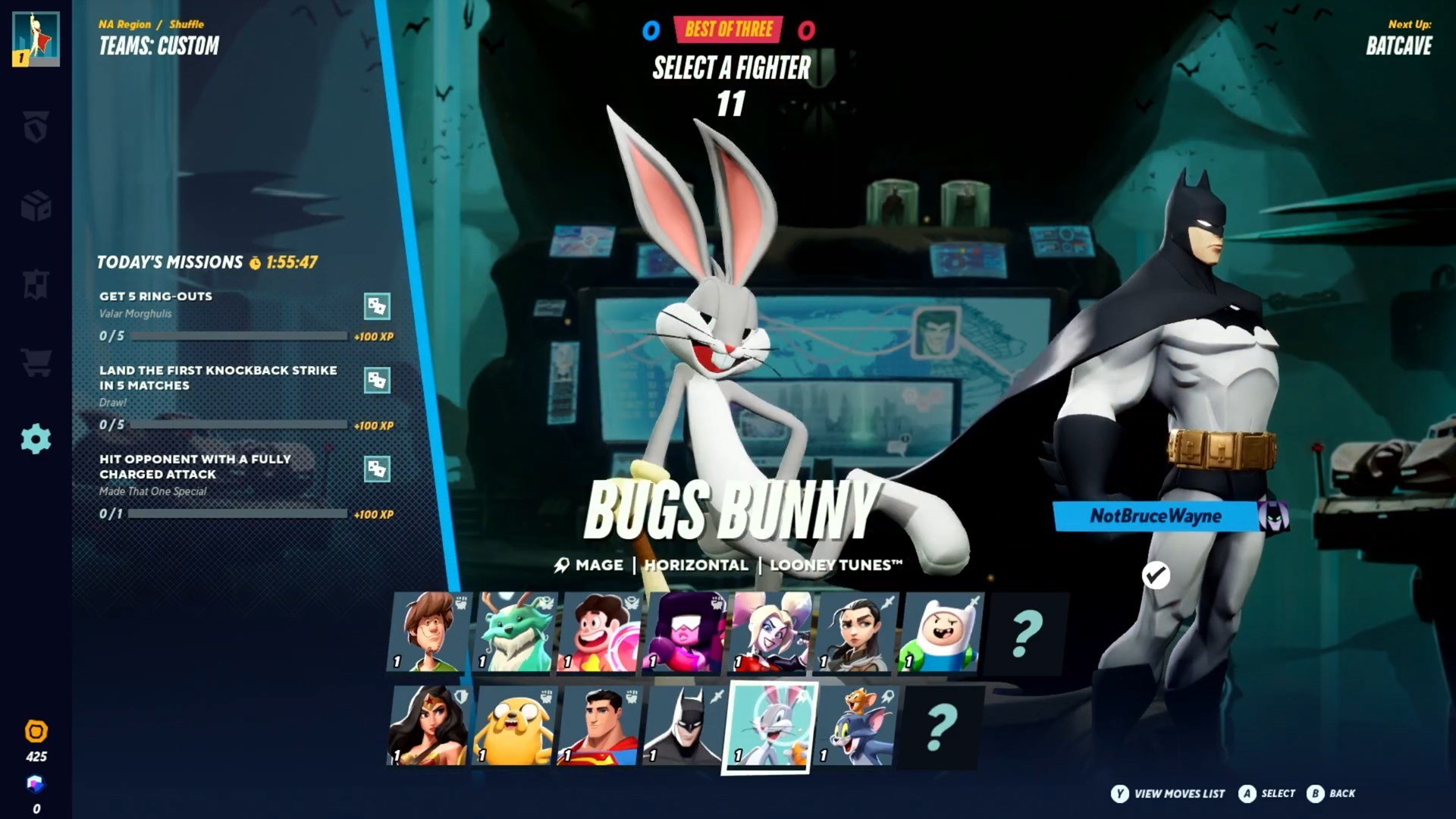 Warner Bros. Games’ upcoming fighting game MultiVersus features an abundance of highly recognizable characters and it’d be foolish to think those toons would be represented by anyone other than the most iconic of voices.

Characters from the DC universe, Looney Tunes, Game of Thrones, Adventure Time, and more are featured in MultiVersus with voice actors who are as well-known as the cartoons themselves.

Even characters like Shaggy from Scooby-Doo and Arya Stark from Game of Thrones are voiced by talent that represented live-action versions of the characters. That’s right, Shaggy is voiced by none other than Matthew Lillard and Maisie Williams will be the voice of Arya Stark.

While the roster of MultiVersus isn’t complete, there’s already a loaded list of toons and popular voices associated with the game that’s set to release sometime in 2022.

Here’s a complete list of every character in the game and the person you’ll be hearing whenever you play with or against them: