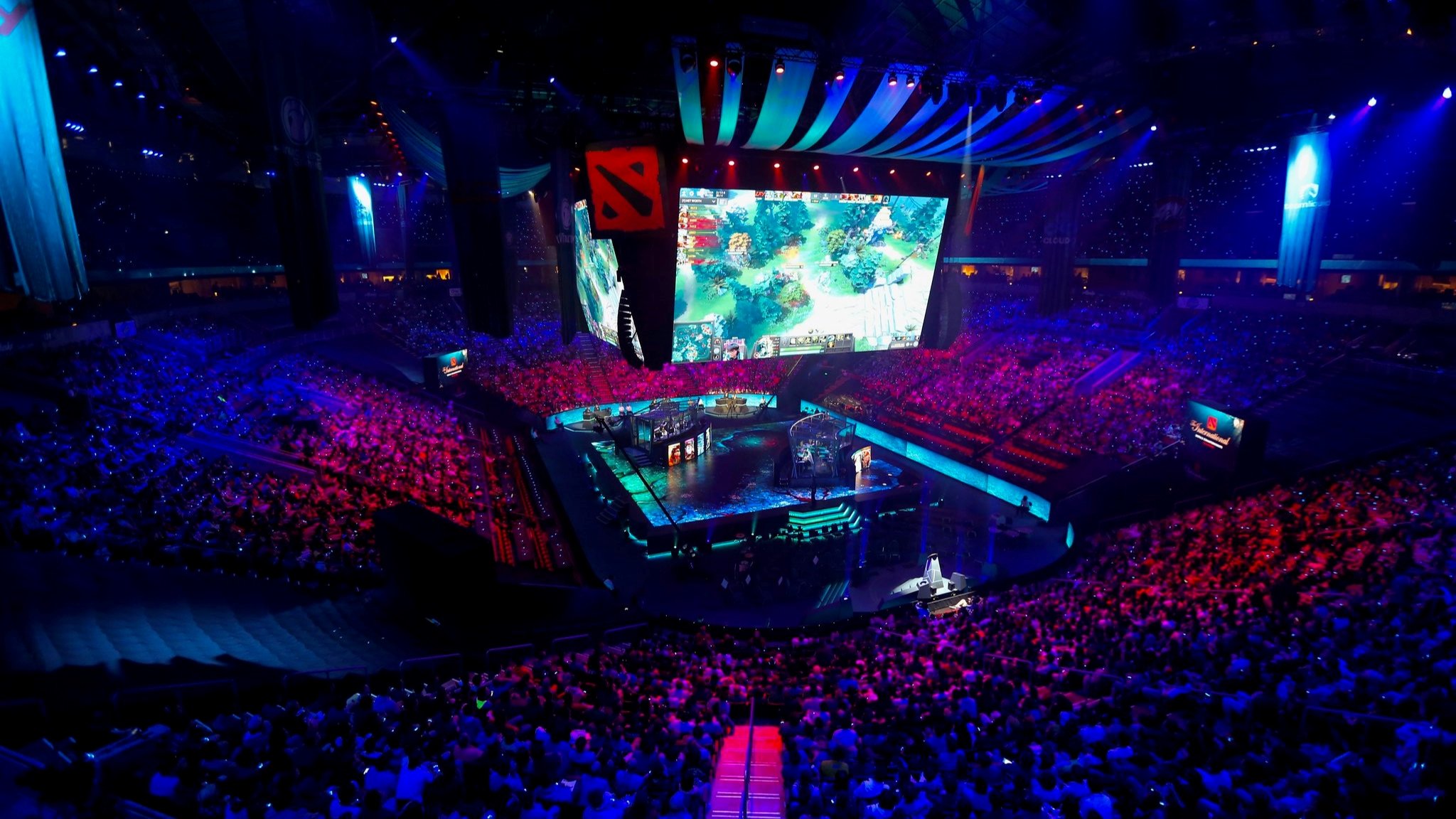 The International (TI) is one of the biggest esports tournaments in the world today—in terms of popularity, fan base, and, of course, prize money.

The International 10, which took place in Bucharest, Romania last year, saw the biggest prize pool in the history of esports. A staggering $40 million was shared by the top finishers of the competition, with Russian squad Team Spirit winning and taking home a share of over $18 million from the prize pool.

But before the tournament reached its 10th iteration in 2021, which was the comeback of the competition after it was delayed due to the COVID-19 pandemic, The International had come a long way in establishing itself as one of the largest and most-watched esports competitions worldwide. The very first version of TI was launched in 2012 with a prize pool of $1.6 million—the largest in all of esports at the time.

Since then, it has been a tradition for Dota 2 fans to watch T1 every year, as well as for every aspiring pro player of the game to join the prestigious tournament to cement their legacy as the best and holders of the Aegis of Champions.

From the first TI up to TI9, all of these tournaments took place every August. But after it was canceled in 2020 due to the pandemic, TI returned in October 2021 as an in-person event without an audience. The next iteration of the tournament, TI11, will also happen in October this year. No specific date has been given at the moment, though it will take place in Singapore, making it the first time TI to be held in Southeast Asia.