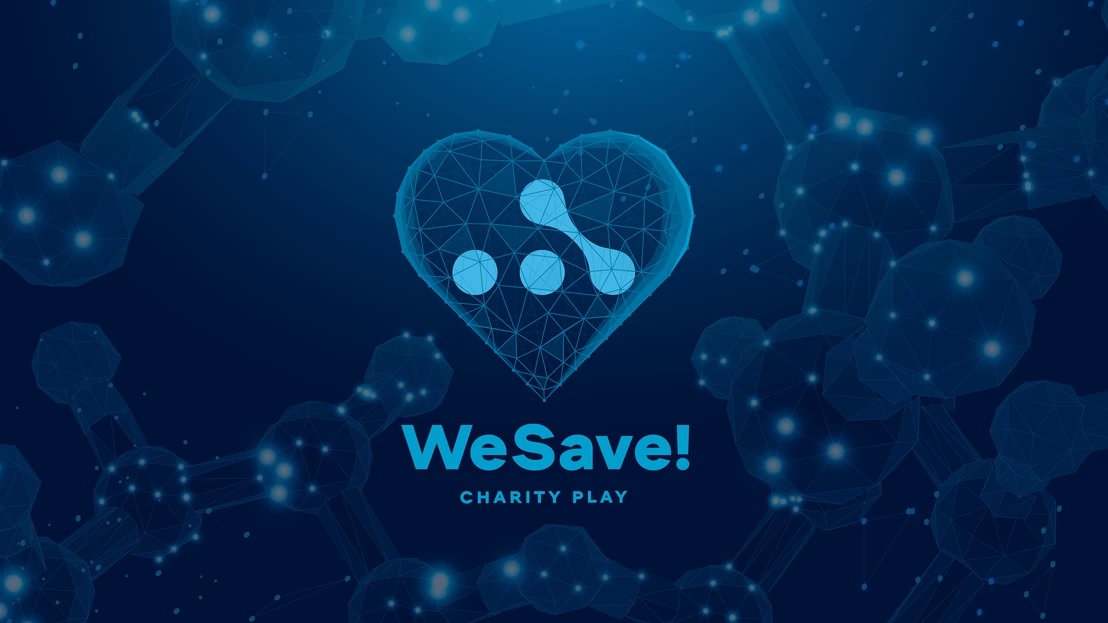 WePlay! started hosting one of the biggest Dota 2 tournaments of the year today. But because it’s a charity event, the organization is asking betting companies to refrain from accepting bets on WeSave! Charity Play.

Throughout the tournament, WePlay! and the 24 teams competing will be donating a total of $120,000 to the Coalition for Epidemic Preparedness Innovations (CEPI) and GlobalGiving to help raise awareness and fight the coronavirus.

Since WePlay! doesn’t have any control over what those other companies do, this is just an appeal from one company to another in hopes of trying to maximize the charitable impact of the event.

“We appeal to all betting companies with the request not to accept bets on WeSave! Charity Play matches, unless you are planning to donate your revenues to our cause,” WePlay! managing partner Oleg Krot said. “From our side, we guarantee transparency in the process of transferring funds for CEPI and GlobalGiving to fight the coronavirus.”

That $120,000 prize pool is just the tip of the iceberg, though. The company is putting any possible revenues from sponsorship deals, partner programs, and donations into the total. The total has already been raised to $150,000 through donations on its opening day.

WeSave! Charity Play will run from March 20 to 26 on WePlay!’s Twitch channel, with the event pitting 24 of the best Dota 2 teams in the world against each other in regional brackets to raise money. The event is being held completely online, with full broadcasts available in both English and Russian.