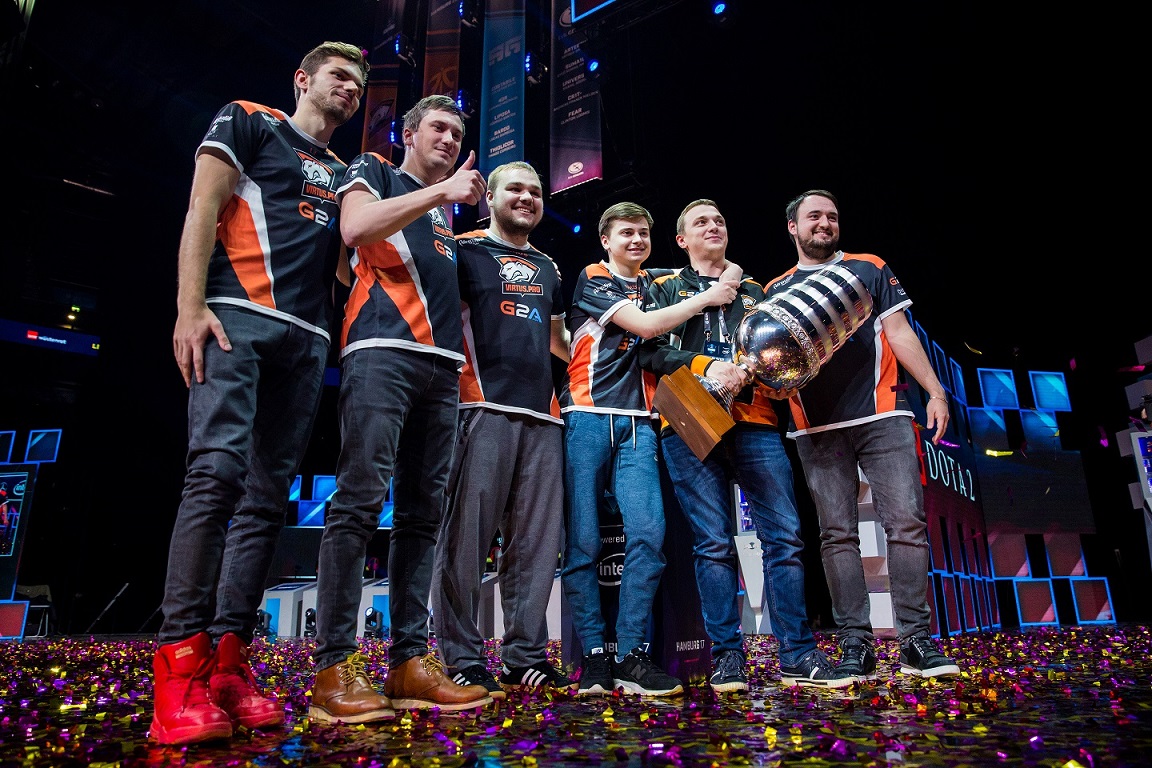 CIS Dota 2 is alive and well.

At yesterday’s ESL One Hamburg grand finals Virtus Pro proved yet again just why they are the best team from the CIS region, trouncing Team Secret 2-0.

Throughout the tournament, they utilized their signature aggressive yet controlled and calculated playstyle to full effect. In the process, they showed all would-be challengers and fans alike that they haven’t been resting on their laurels—in spite of their somewhat disappointing sixth place result at The International 7.

For their efforts, they received a million dollars in prize money as well as 750 Pro Circuit points. Aside from now being much richer than they were early last week, VP now sit atop the Pro Circuit leaderboards, towering above Secret and even the TI7 champions Team Liquid.

The shotcalling from tenured captain Alexei “Solo” Berezin was exquisite, allowing him and his team to channel the frenetic energies of their style. For his efforts fans awarded him the Mercedes-Benz MVP award—with a brand new car as the prize.

Looking down the rest of the field at Hamburg, the most surprising result of the tournament had to be Secret’s victory over Liquid in their semifinal match. After Liquid’s awe-inspiring lower bracket run at TI7 and their most recent title at StarLadder just a few weeks ago, most thought Liquid to be nigh untouchable.

But it would seem that Clement “Puppey” Ivanov and his team have learned from their missteps at both StarLadder and the PGL Open in Bucharest, converting the lessons into a very respectable second place finish at a Major. If the upward trend continues for Secret, they could be champions in a Pro Circuit event sooner than later.