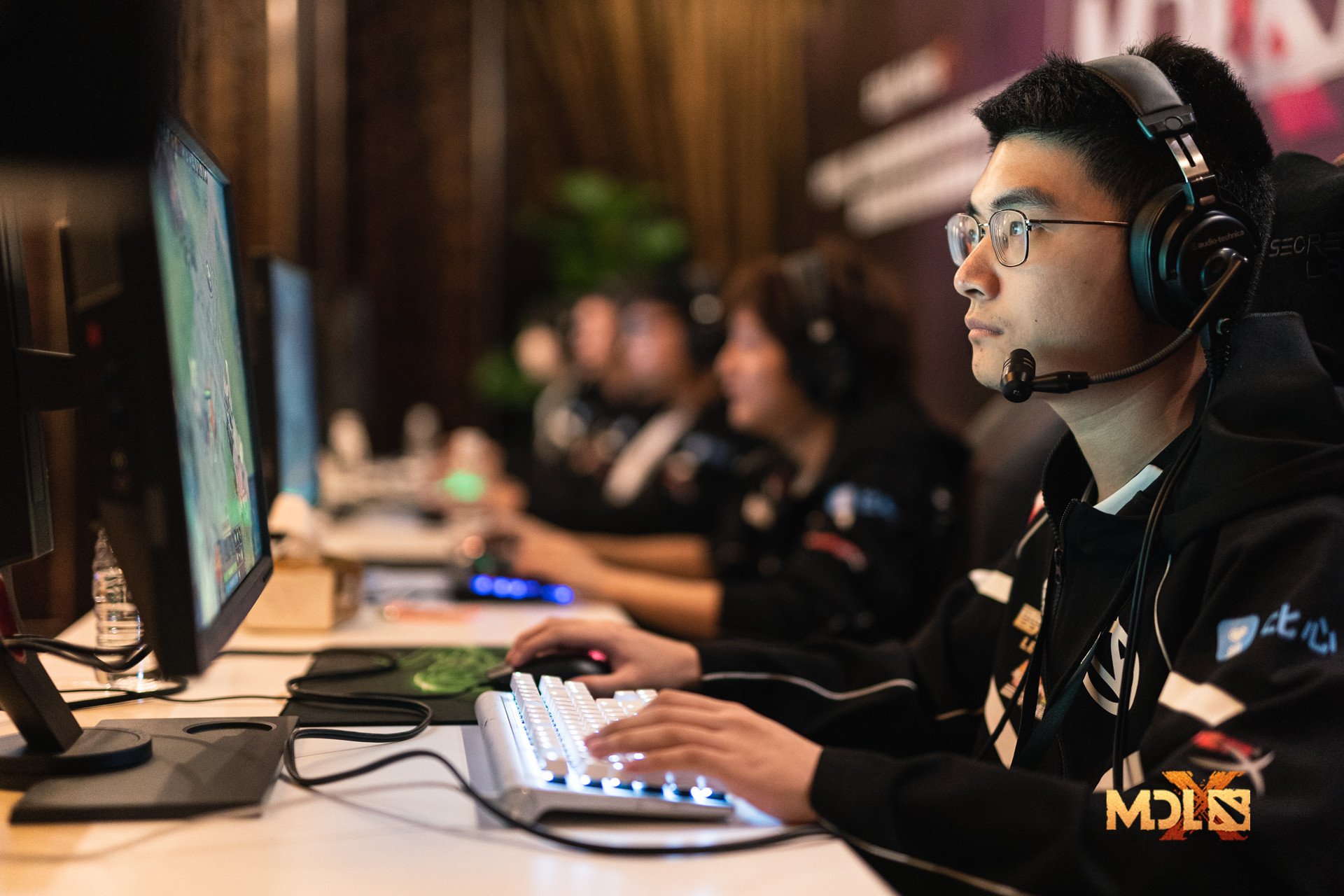 Vici Gaming did not disappoint their home crowd in the upper bracket finals against TNC Predator, winning 2-0. The Chinese players showcased their championship mettle by winning in two drastically different ways against the Southeast Asian challengers TNC.

TNC relied on the Earthshaker and Morphling combo in the first game, and was duly punished by VG’s snap Huskar pick. As part of one of the few Chinese teams to have the cheese hero in their repertoire, Zeng “Ori” Jiaoyang crushed Armel Paul Tabios’ Templar Assassin and proceeded to take over the game.

TNC were obsessed with providing Kim “Gabbi” Villafuerte’s Morphling with a good game, which led to disastrous results in every other lane. VG quickly cleaned up, ending the game by 30 minutes.

In stark contrast to the first game, game two would prove to be one of the best games of the tournament. TNC picked up another hero combo in the Drow Ranger and Templar Assassin, a ranged duo that outputs ridiculous damage. VG trusted in the Zhang “Eurus” Chengjun Faceless Void again, picking up all kinds of support and damage to revolve around their star carry.

The second game was much more TNC’s speed. With the aid of Drow’s Precision Aura, Armel’s Templar Assassin ran roughshod over VG’s squishy heroes, mopping them up and securing objectives for the SEA squad. VG were penned into their base in the mid-game, and the pace slowed down as TNC were content to farm and extend their advantage.

Yet, a defensive posture did not mean that VG were giving up. When they could, they capitalized explosively on any TNC missteps, punishing them severely. This led to a cat and mouse between the two teams, with TNC split-pushing heavily and VG trying to find teamfights with Eurus’ Chronosphere.

Eventually, the dam broke. Eurus’ Void proved unkillable with the abundance of support surrounding him. Zhou “Yang” Haiyang’s Omniknight was a stellar support, constantly covering Eurus with Heavenly Grace and Purification to allow the Void to make aggressive moves without dying. TNC were unable to strike down Eurus or take sufficient barracks and were forced to concede when the VG carry decided the game had dragged out long enough.

TNC can take heart in their spirited game two performance but will need to take a hard look at their game one draft. In spite of the stale Dota 2 metagame, TNC has proven time after time that they are one of the most innovative teams in the world. For example, TNC brought Night Stalker to the forefront and introduced Venomancer as a counter to the rampant Faceless Void picks. They were also one of the first to abuse the Morphling-Earthshaker combo themselves and have shown themselves capable of defeating the combo.

To lock themselves into a counterable strategy seems unlike TNC. It might have worked against lesser teams, but the SEA challengers are now in the big leagues now. They will need to temper their aggressive draft choices, all in a bid to become just the second SEA team to ever win a Major tournament. TNC is guaranteed third place still and will await the winner of Evil Geniuses and Invictus Gaming in the lower bracket final tomorrow.

VG will be happy that they managed to avoid the third game of the series. Thanks to coach Bai “rOtk” Fan’s intelligent drafting, the Chinese squad had an unexpected resurgence in the second game to stop TNC’s momentum. It’s a hallmark of great squads to be able to pull out a victory regardless of the circumstances and VG have shown that in spades in this series alone.

VG will move on to the grand final of the MDL Chengdu Major, undoubtedly to the jubilation of the home crowd. They will look to get back to winning ways, having won two Dota Pro Circuit Majors last season. They might have lost their captain before the season started, but they haven’t lost a step in their fantastic run at the Major so far.