The tournament favorite was upset early on in the upper bracket. 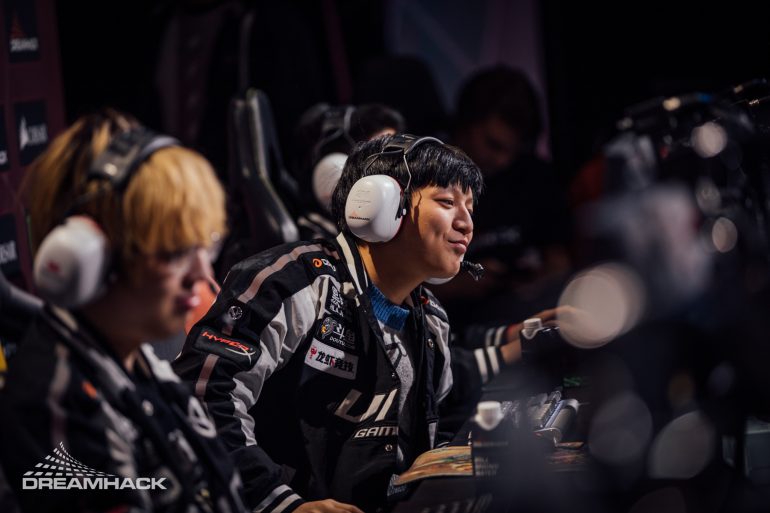 Even after a shaky start to the 2018-19 Dota Pro Circuit season, Vici Gaming have put together a very impressive run over the last week.

After making it into the Major by taking first place at the StarLadder ImbaTV Minor, Vici entered the event as a massive underdog.

They hadn’t shown much this season, with their highest achievements being an eighth-place finish at The Kuala Lumpur Major and beating EHOME for the Dota 2 Professional League Season Six title. And even throughout the Minor they were dealing with a lot of internal issues revolving around their captain Pan “Fade” Yi.

Those issues haven’t shown at all through their time at DreamLeague Season 11, though. In the group stage, they took down Chaos Esports Club and Natus Vincere 2-0 and put up a strong fight against Evil Geniuses in the winners match.

After losing to EG, they were matched up against the heavy tournament favorites Team Secret, who were hot off a 2-0 win over Team Liquid.

Game one a close match between the pair, but Vici had a really rocky start. Secret pulled out the win late, but it wasn’t clean and showed that there were aspects of their game that Vici could exploit.

Game two showed a lot of those weaknesses being exploited early, and Vici looked solid. They really clamped down on Secret in the late game, claiming a lot of key kills even before starting their final push.

It was almost an all Vici show in the deciding game as Zhang “Paparazi灬” Chengjun controlled the pace perfectly. The Chinese team pulled out a Morphling that was putting in so much work in the mid as they essentially forced Yeik “MidOne” Nai Zheng’s Viper into a jungle-support role that made it an almost non-factor.

Toward the tail end of the 43-minute match, it looked like Secret might have found something, but Vici remained composed and were ready when the next fight rolled around. They made the smart call, not to buyback and push when Secret could have matched them.

Not long after, Vici completed the 2-1 upset, handing Secret their first series loss since LGD Gaming beat them 2-1 at the MegaFon Winter Clash in December. Vici will now face LGD in the upper bracket second round on March 22.

Until then, the remaining lower bracket elimination matches and round one of the upper bracket will conclude on March 17, starting with Ninjas in Pyjamas and Forward Gaming at 7:30am CT.