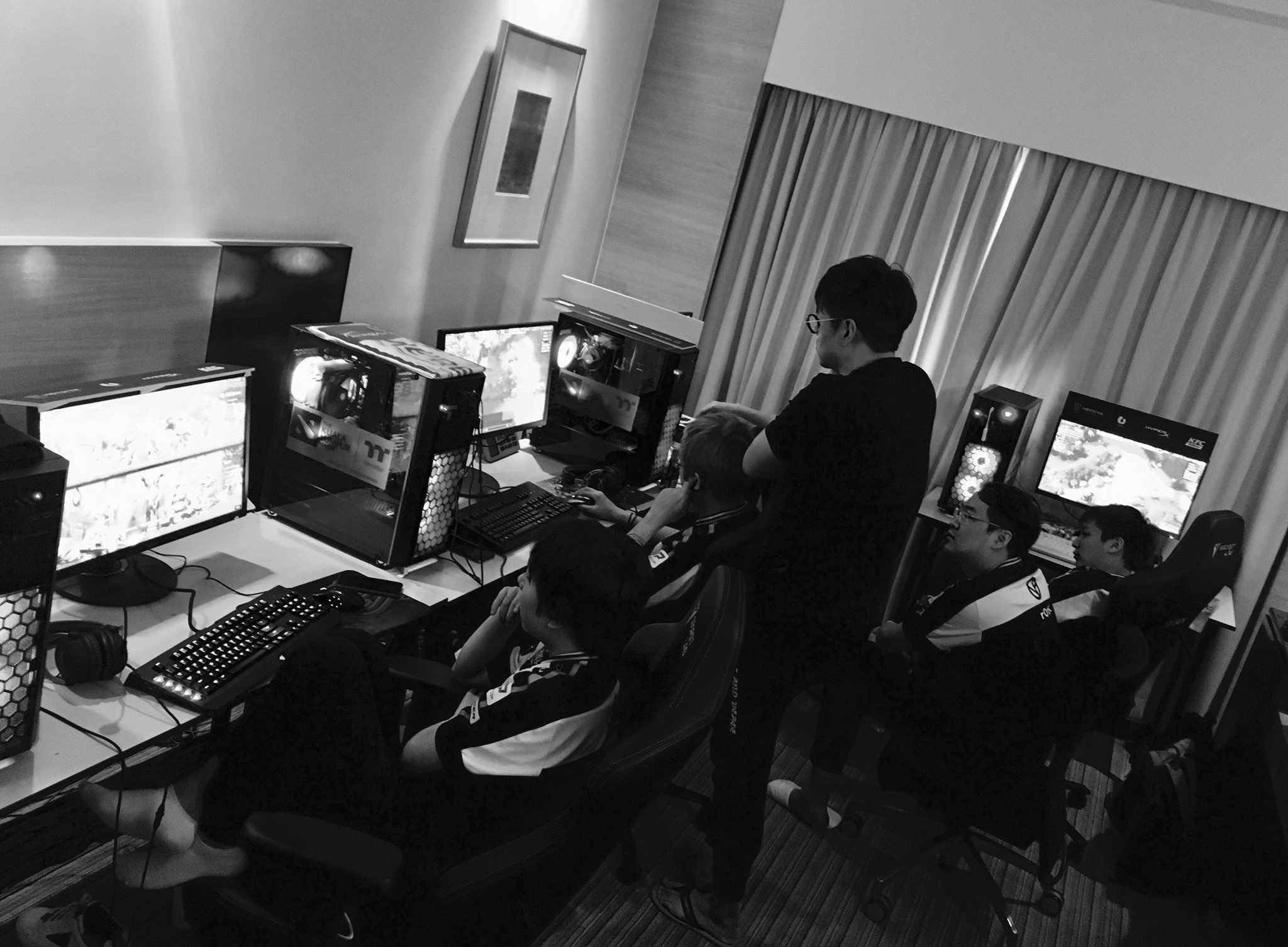 It was a short affair in the playoffs of the Dota 2 Professional League Season 6 as Vici Gaming continued their dominance from the previous rounds.

Following the withdrawal of LGD Gaming before things kicked off, Vici was the lone undefeated team remaining in the event. Their 5-0 record through Group Stage put them with a bye for the first round.

After Invictus Gaming beat their other roster in iG Vitality 2-0 to move on, they were themselves swept in less than 60 minutes by Vici and their overwhelming offense. It was a destructive combo of offense and map control that put Vici into the Upper Bracket Finals.

On the other side, EHOME bested Newbee in a 2-1 brawl.

Newbee took game one in the longest battle of the playoffs at 41 minutes before falling apart during the middle of game two, allowing EHOME to come back to even things up 1-1. EHOME carried that momentum all the way to the finish line as they finished their reversal 2-1.

That win meant a lot to EHOME because not only did they stave off elimination, they also got to skip the next round thanks to LGD withdrawing.

That bye placed them into a matchup with Vici that went very poorly. Vici just kept their foot on the gas, rolling to a 2-0 victory and straight into Grand Finals.

EHOME dropped down into Lower Bracket to face Invictus for their chance at redemption. Invictus put up a good fight, but EHOME was on a mission and pushed through to get their rematch against Vici in the finals.

Unfortunately for EHOME, that mission ended in failure as Vici managed to hold of their renewed opponents to win the DPL Season 6 title with a 3-0 series victory.

As the top two finishers, both Vici and EHOME received invites to MDL Macau 2019 along with a spot in DPL Season 7 when that happens next year. The other teams who placed in the top 10 of the event also received invites to DPL Season 7.
Dota 2 will return in a big way on Jan. 19  when the Chongqing Major kicks off the next stage of the Dota Pro Circuit.